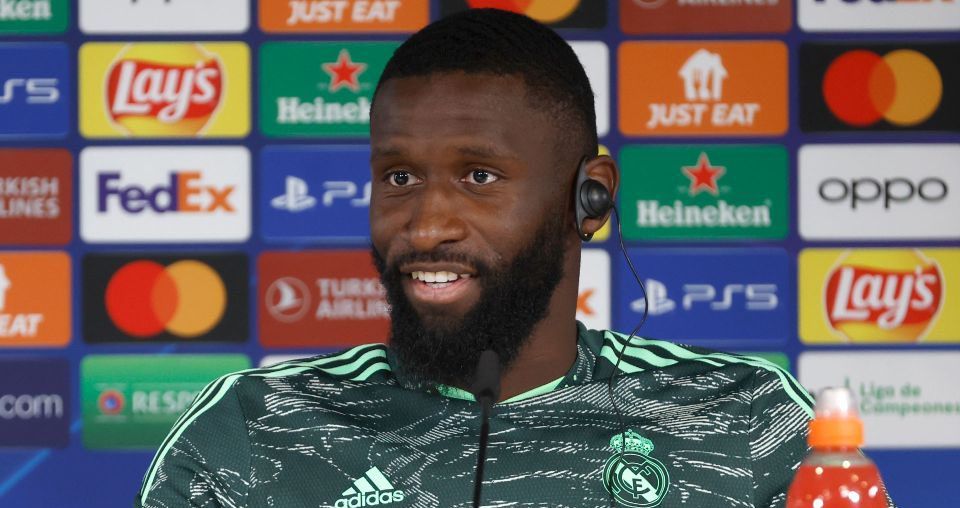 The Qatar World Cup is now under two months away and national teams are currently in the their last international break beforehand, their last chance to prepare before it their pre-tournament camps. The debate about whether the World Cup should even be in Qatar rages onwards though.Many were confused about the decision to award the World Cup to such a small country, especially taking into account that the following World Cup will be hosted across the entire North-American continent. More pertinently, there are serious questions about human rights abuses in Qatar.Speaking in a interview with Sport1, carried by Diario AS, Real Madrid’s Antonio Rudiger is the latest to speak out about the World Cup.“Awarding them [the World Cup] was not a decision made for the fans and the players. It showed that money plays a crucial role in the world of football.”Some have suggested that players should boycott the World Cup and had they qualified, there was a suggestion that Norway might do so. Rudiger also had thoughts on this.“I see the debate about a boycott as something that the institutions have to carry out, not the players. Of course we have to look at things critically and we have done so.”In reality, the institution that should be ensuring that the World Cup is run ethically and awarded to a country that respects human rights is FIFA. The fact that they have taken it upon themselves to explain away these cases, leaving it to footballers and teams to take a stand, shows the gargantuan size of the problems football has.The post Antonio Rudiger criticises decision to award Qatar 2022 World Cup appeared first on Football España.

Tom Brady: how much more can his heart take? Another emotional rollercoaster on MNF