Antonio Rudiger explains why he seeks out mind-games with opponents 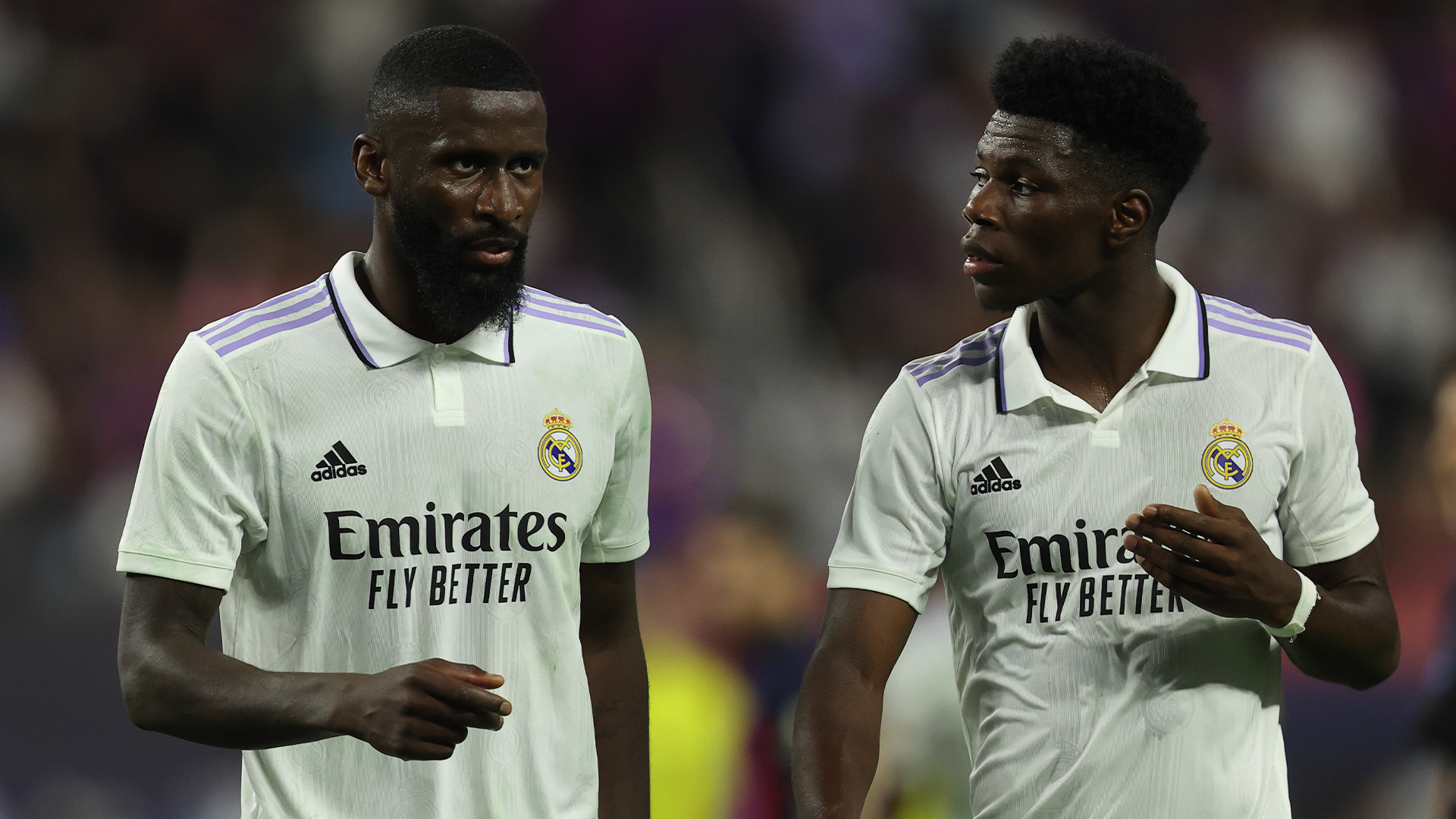 Between Dani Carvajal and Eder Militao, Real Madrid already had an unpleasant defence to play against. However the arrival of Antonio Rudiger has taken that to a new level.The German has a reputation for being a tough competitor and that was seen at the Santiago Bernabeu last season, as Chelsea nearly mounted a comeback in the Champions League quarter-finals.Speaking to German channel Sport1, in an interview carried by Diario AS, Rudiger admitted that the aggression is part of his game.“I didn’t become a footballer in order to be everyone’s friend. I know that I cannot get on well with everyone. I like to be uncomfortable.”He admitted he had calmed down a little from the start of his career, where it bordered on a lack of discipline. There is still plenty of that character in his play though.“That’s who I am. I love it and I need to play these mind-games with my rivals, I also use trash talk. It’s fun. I like to analyse my rivals and think how they will react if I provoke them a bit. It isn’t that I choose them before the match, it happens in a spontaneous manner.”He was also asked if it was an amped up role he was playing, as a ‘showman’.“Completely! At the end of the day, football in entertainment. And you won’t see me dribbling past five or six like Vinicius. I do it differently.”So far Rudiger has come in and out of the team at Real Madrid, as he competes for a place with Militao and David Alaba. However there have been no signs of discontent from the German centre-back, as evidenced by his gushing response on his coach recently.The post Antonio Rudiger explains why he seeks out mind-games with opponents appeared first on Football España.