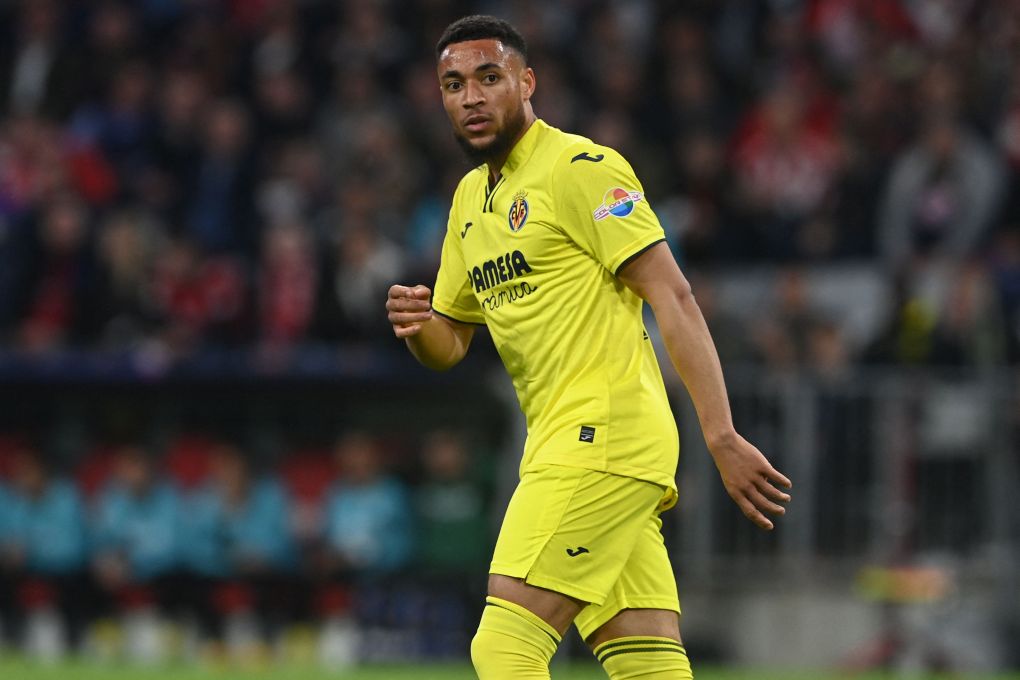 Villarreal exceeded all expectations by reaching the Champions League semi-finals last season and although the Yellow Submarine are not required to sell, it won’t stop others sniffing around their best talents. It appears that Dutch forward Arnaut Danjuma has been picked out by the suitors as the prize piece that they wish to prise away. Earlier in the summer he was linked with a move to Liverpool, but that story has since grown quiet. However in recent days West Ham United have emerged as an option. Italian journalist Fabrizio Romano confirmed as much on Wednesday evening, explaining that Villarreal and the Hammers were in discussions for a fee of around €45m. Although no contract has been discussed, it seems likely that Danjuma would be provided with a suitable offer. Romano also mentioned Almeria forward Umar Sadiq as a potential replacement for Danjuma. Sadiq, 25, has stood out over the last two seasons in Segunda, scoring 41 goals over 81 appearances for Almeria. Interestingly enough, Sevilla were most recently linked with a move for Sadiq too. West Ham are progressing in talks with Villarreal to sign Danjuma. Work in progress for bit less than €45m, West Ham want him to be one of their statement signings. Personal terms, not discussed yet. #WHUFC Villarreal are prepared to sign Umar Sadiq as replacement. pic.twitter.com/XfaBoRW8MZ — Fabrizio Romano (@FabrizioRomano) June 29, 2022 Image via CHRISTOF STACHE/AFP via Getty Images The post Arnaut Danjuma closing in on Premier League move after one season with Villarreal appeared first on Football España.