29/01/2020 13:28 - Arsenal have agreed a deal to land Spanish defender Pablo Mari from Flamengo on an initial loan deal, it is reported by Diario AS. The report states that the move will be a six-month loan deal until the end of the current campaign before paying a compulsory â¬11m permanent fee for the defender. 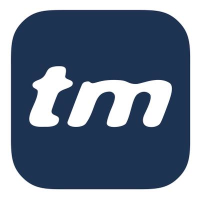 'They are all legends, we need them back' - Barca presidential candidate Font wants Guardiola-Messi reunion at Camp Nou | Goal