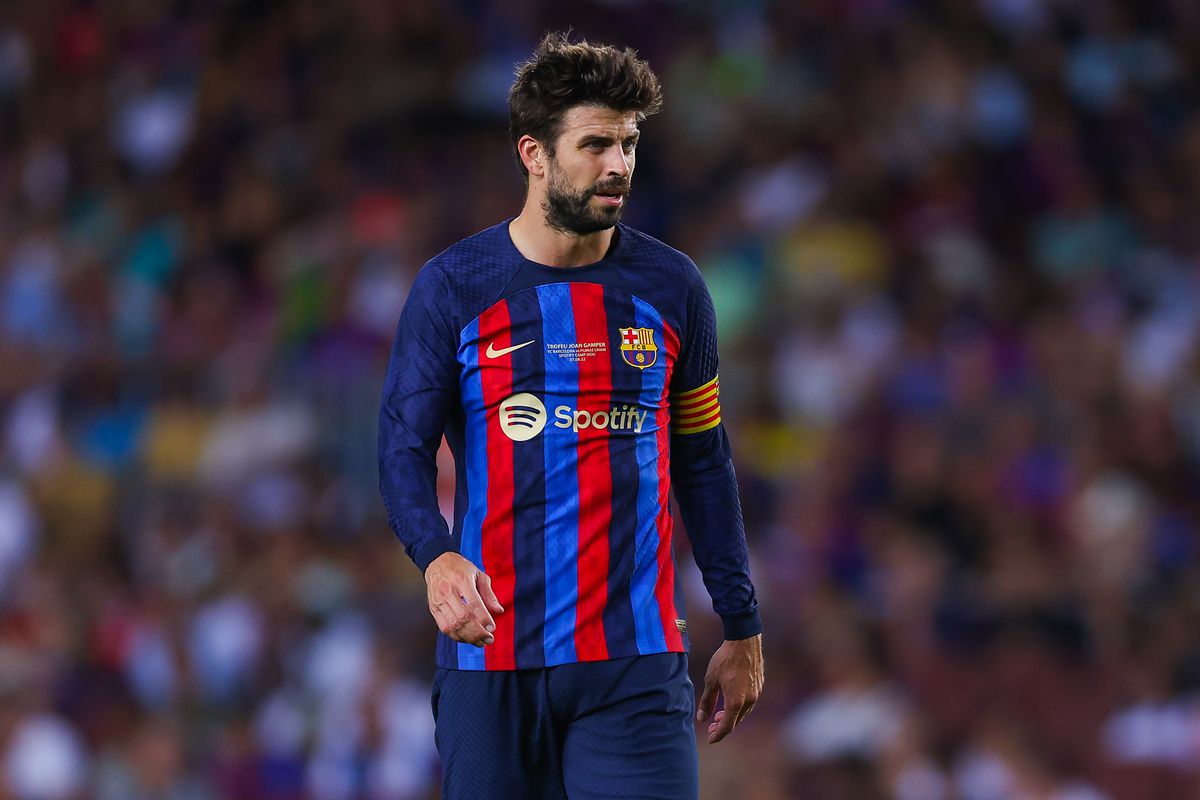 On Tuesday Lionel Messi became the focus of El Mundo’s leaked documents, part of the Barcaleaks series, but the focus has now switched to Gerard Pique.The veteran defender has already been subject to plenty of debate this year with El Mundo’s previous leaks releasing messages between hmm and Spanish Football Federation President Luis Rubiales.Now they have revealed that details of Pique’s contract, as per Mundo Deportivo. According to their information, the five-year deal that Pique signed with former President Josep Maria Bartomeu made him the highest paid defender in the world.Over the five years he was set to earn €142m in gross salary, working out as €28.4m per year. After taxes, it worked out as €15m if his bonuses were fulfilled. Seemingly Pique had also asked that he be paid more than Sergio Ramos at Real Madrid, who made €12.5m net.The figures are certainly eye-watering for Barcelona fans. It is another nail in the coffin of Bartomeu, whose reputation for handing over contracts over market value is slowly being confirmed.The post Barcaleaks reveal €142m Gerard Pique contract signed by Josep Maria Bartomeu appeared first on Football España.