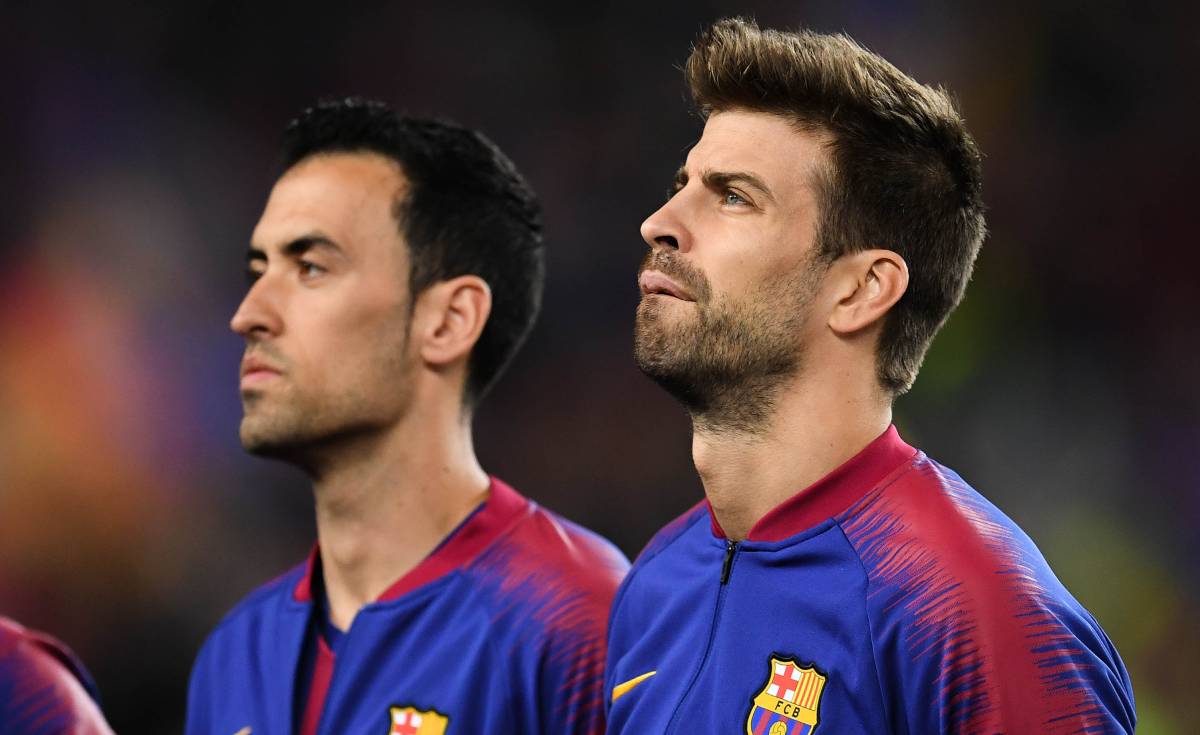 Much of the noise that had surrounded Barcelona’s spending has subsided after they made their league debut against Rayo Vallecano at the weekend, complete with star striker Robert Lewandowski. Yet there is still work to do for the Blaugrana, who have not yet registered Jules Kounde.One of the avenues that was supposed to be an easier route to registering players was renegotiating the contracts of Gerard Pique and Sergio Busquets to reduce their impact on Barcelona’s wage bill for this season. Mundo Deportivo now say that negotiations are at a standstill though.Barcelona wanted to give both of them get-out clauses for next summer should they wish to leave the club, but La Liga rules mean that they would have to provide all of the due money during this season if they were to include a break clause. Thus, it would defeat the point of renegotiating.It seems Barcelona will now look to sell players first, before restarting negotiations. As many will surely point out, this is normally the first recourse to solve financial issues and a reality that Barcelona are not immune to.The post Barcelona negotiations over Gerard Pique and Sergio Busquets salaries paralysed appeared first on Football España.