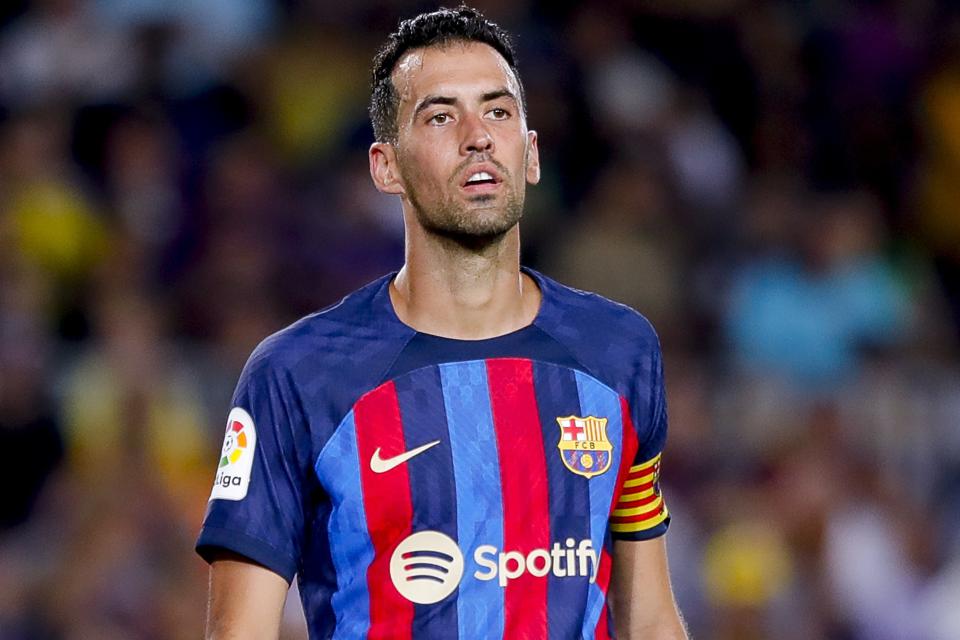 Barcelona are prepared to let captain Sergio Busquets leave the club in 2023.The veteran Spanish international is out of contract at the Camp Nou at the end of the 2022/23 campaign with talks stalled over his extension.Xavi has consistently stated his desire to retain Busquets in Catalonia but the club are determined to continue their policy of reducing wages in the coming months.According to reports from Cadena SER, as covered by Diario AS, a deal has already been agreed with Busquets’ camp, and an agreement already ‘95%’ completed between both parties.The news will be frustrate Xavi, with the 42-year-old confident of persuading Busquets to stay, on his return from international duty at the 2022 World Cup.However, the decision could be taken out of Xavi’s hands, with Lionel Messi also linked with a move to Miami, as his deal at Paris Saint-Germain expires at the same time as Busquets contract in Spain.The post Barcelona prepared for Sergio Busquets MLS exit in 2023 appeared first on Football España.