Could La Roja suffer a World Cup shock in Qatar? 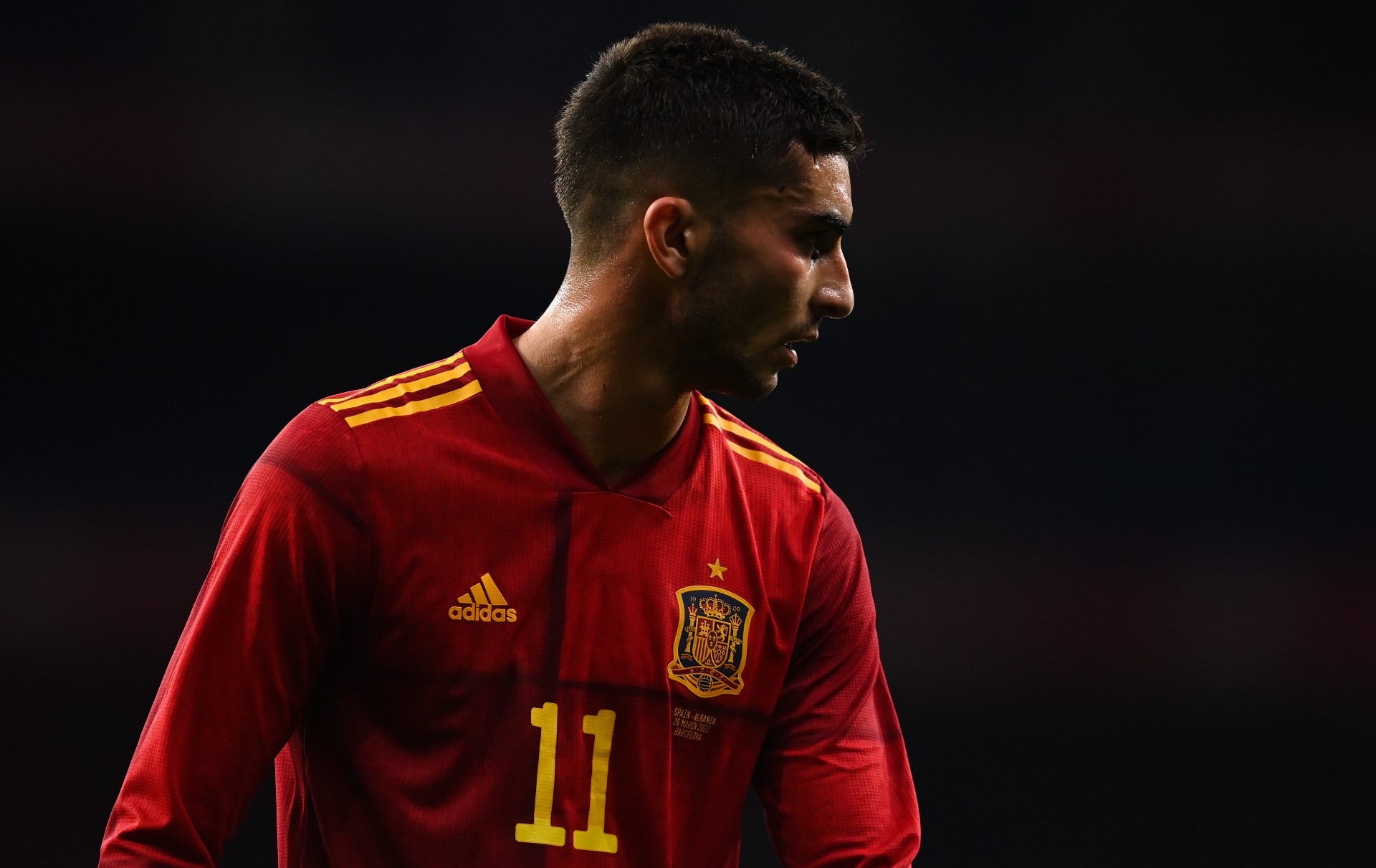 Spain head off to the 2022 World Cup in Qatar confident of improving on their recent dismal tournament record.La Roja have not progressed beyond the World Cup last 16 stage since their title win in South Africa in 2010.However, their run to the semi finals of Euro 2020 has boosted confidence of a return to the glory days for Luis Enrique’s side.You can check out the latest odds on how Spain are expected to fare in Qatar, plus other bonuses with Betmgm, as Enrique plots a path to glory in the Middle East.Despite the confidence of an easy passage on into the knockout stages, could their Group E rivals pose a threat, in the opening round of fixtures?GERMANYSpain and Germany have major history in recent years with La Roja’s wins over their rivals forming a crucial part of their success between 2008 and 2012.Fernando Torres’ winning goal in the final of Euro 2008, against Germany, sealed Spain’s first major title since winning the European Championships in 1964.They repeated the trick two years later, as Carles Puyol infamous header in the semi finals of the 2010 World Cup, pushed Spain into the final, at Germany’s expense in South Africa.“I told Xavi – ‘put the corner in the right place and either I score, or a German player goes into the goal’ – luckily I scored the goal”, Puyol told an interview with Sportsfinding.com.Spain thrashed their old foes 6-0 in UEFA Nations League action in 2020 and their group stage clash is likely to decide the winners of Group E.JAPANSpain won 1-0 in their only previous meeting with Japan and Enrique could use their final group game to rotate certain players if their previous results have been positive enough to do so.Japan will be relying on a slip up from either Germany or Spain in Qatar but the latter look well placed to ensure a routine win in Al Rayyan on December 1.COSTA RICASpain are unbeaten in three friendly meetings with Costa Rica but they will be wary of their historic opening game curse at the World Cup.In the first match of their title defence at the 2014 World Cup, Spain were thrashed 5-1 by the Netherlands, before eventually bowing out in the group stages.In total, Spain have not won their opening game at a World Cup since 2006, after losing to Switzerland on route to glory in 2010, and drawing with neighbours Portugal in 2018.If Spain finish as group winners they are set to face either Switzerland or Serbia, with a runners up likely to pit them against Brazil.The post Could La Roja suffer a World Cup shock in Qatar? appeared first on Football España.