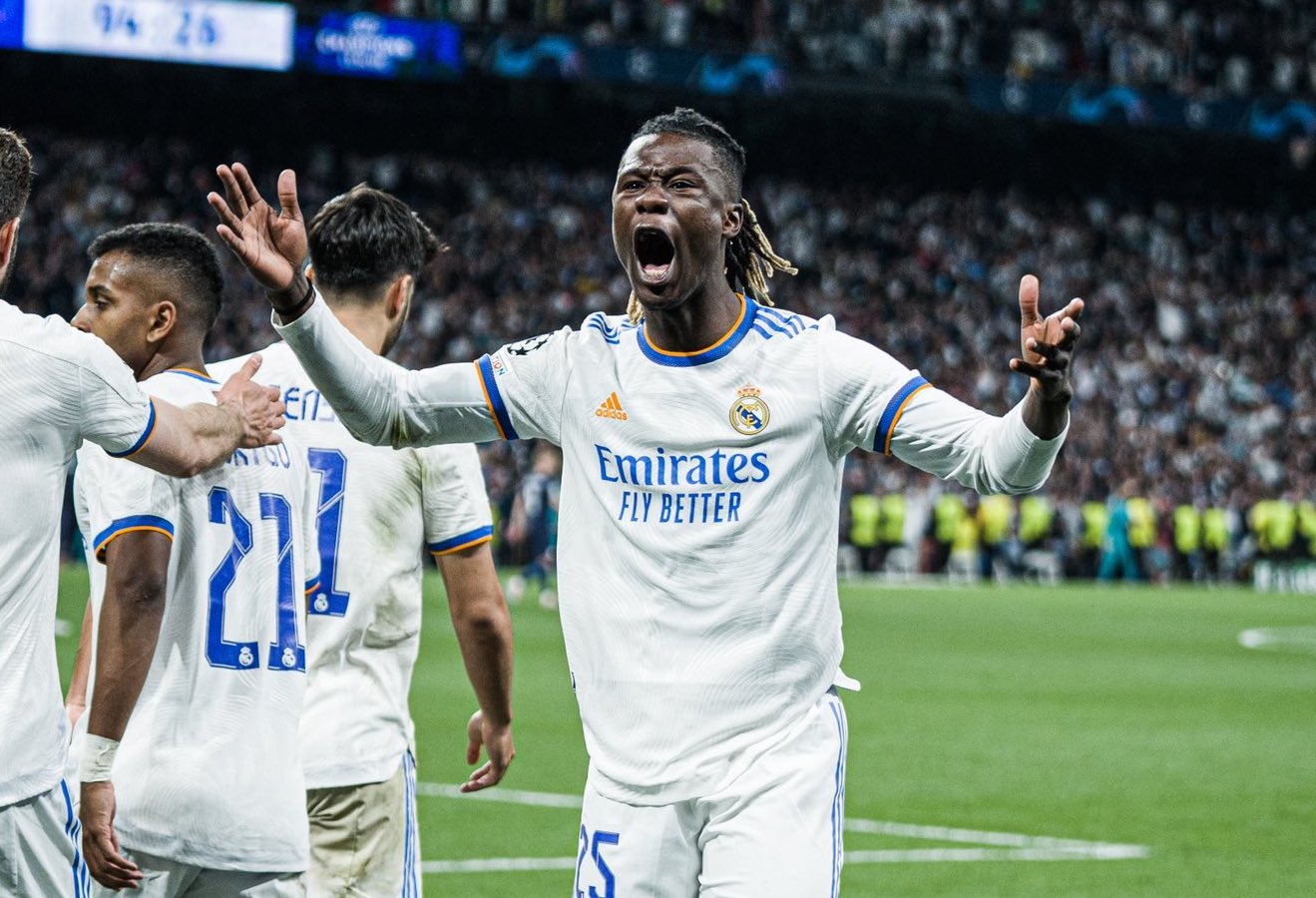 Real Madrid star Eduardo Camavinga has opened up about a frustrating first season in Spanish football. The French international joined Los Blancos in a €58m deal from Stade Rennais on the final day of the transfer window ahead of the 2021/22 campaign. However, the 19-year-old has played a rotating role in Carlo Ancelotti’s midfield, as […] The post Eduardo Camavinga reveals frustration over Real Madrid role appeared first on Football España.