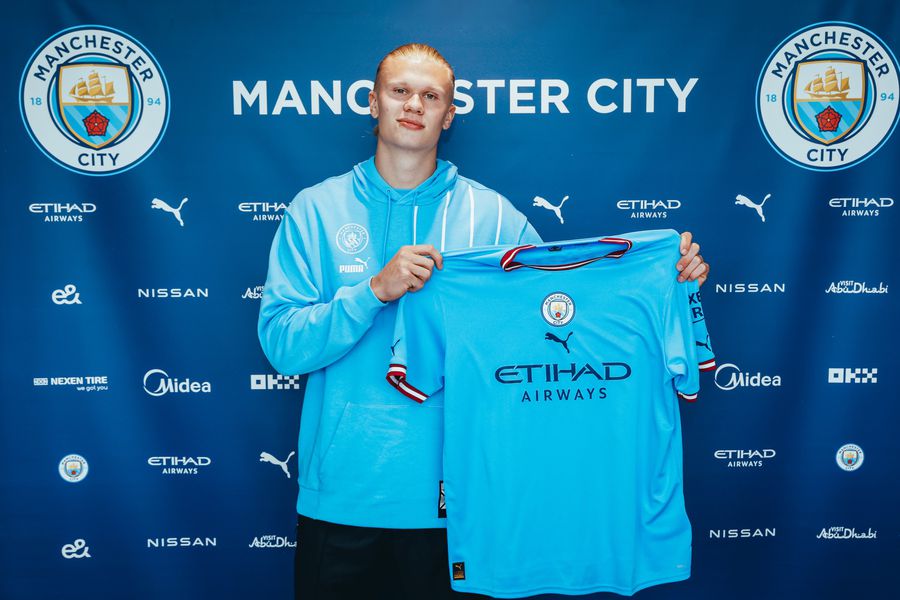 Erling Haaland joined Manchester City from Borussia Dortmund this summer despite strong interest from Barcelona and Real Madrid. But given the Norwegian international is still just 21 there’s a strong chance that he could still come to Spain at in the future – and the details of his contract supports that idea. According to Marca, Haaland has two release clauses included in the five-year deal he signed at the Etihad Stadium. He can leave the club for €200m in the summer of 2024 or €175m the following close-season. Both are eye-watering fees, of course, but if Haaland continues his development they’re doable. And it’s something of interest to Madrid. Their priority this summer was to sign Kylian Mbappe from Paris Saint-Germain only for the deal to collapse at the last minute. Given they have Karim Benzema playing the best football of his career, they can afford to wait until 2024 to move for Haaland. The post Erling Haaland has two release clauses included in his Manchester City contract appeared first on Football España.