Fede Valverde recognised in Uruguay as best sportsperson of the year 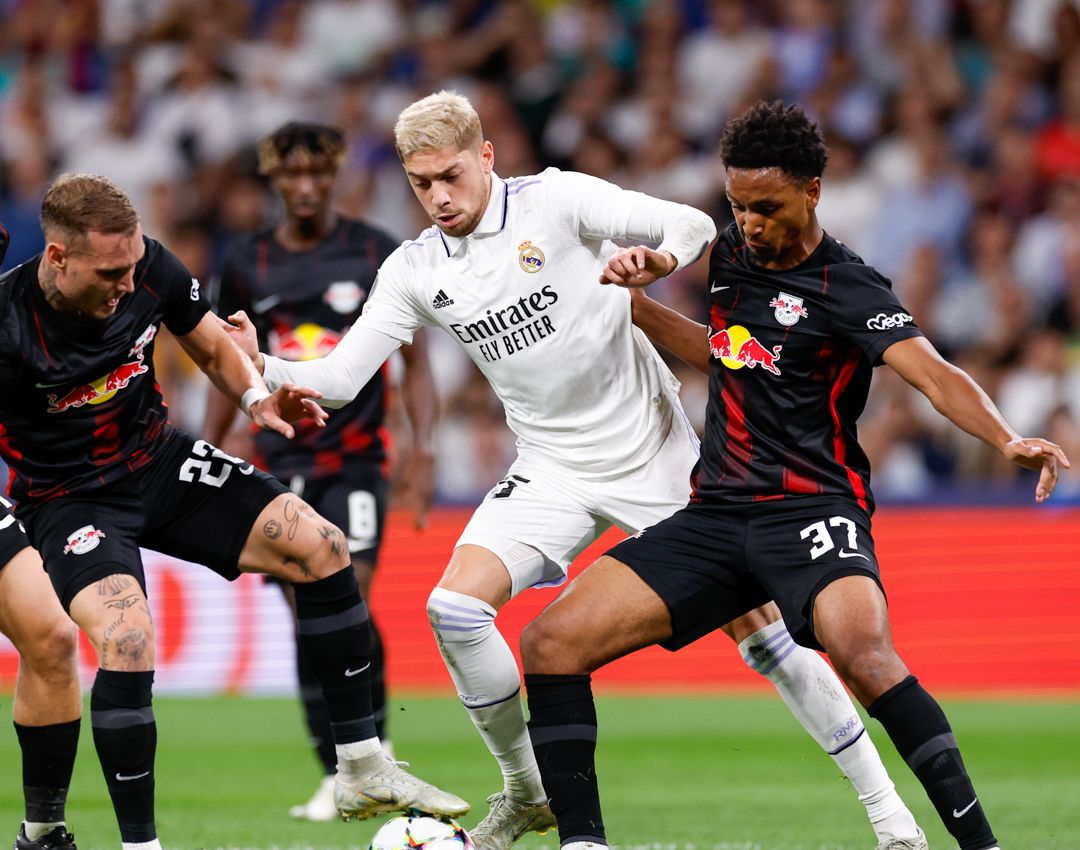 Following two crucial goals in the last week, more and more people are beginning to give Fede Valverde plaudits for his role on the right side of the Real Madrid team.Last season he definitively secured a space on the right side of the Real Madrid team when it came to the crunch time of the season. The Uruguayan has reinvented himself to fit onto the right flank as a hybrid central/wide midfielder for Carlo Ancelotti, repaying the Italian’s selections with an assist in the Champions League final for Vinicius Junior.He now seems an immovable presence on the Real Madrid flank, allowing other midfielders to occupy spaces they prefer and adding his powerful running to Los Blancos’ attack.Sport report that Valverde has been recognised for his fine form back in Uruguay. He was awarded the Charrua de Oro prize for the best Uruguayan sportsperson by the Circle of Uruguayan Sports Journalists.Beyond the award itself, it shows part of shift within the football cognoscenti that Valverde is now a key cog for Ancelotti and Real Madrid. Often previously he has been denigrated as merely a defensive safety blanket for other players, but in the absence of Karim Benzema over the last week he has stepped up and shown his quality.The post Fede Valverde recognised in Uruguay as best sportsperson of the year appeared first on Football España.