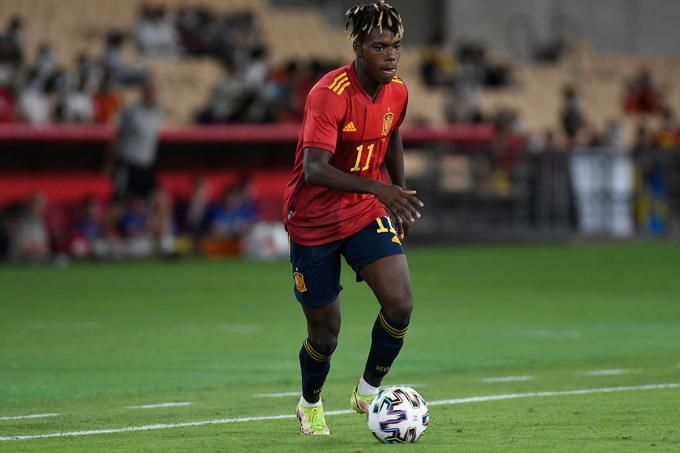 The president of the Ghanaian FA remains confident Nico Williams could switch his international allegiance from Spain.Williams received his first call up to the senior Spain squad ahead of this month’s UEFA Nations League games with Luis Enrique handing him a debut off the bench in the 2-1 defeat to Switzerland.Nico has indicated his preference is to represent the country of his birth, with his older brother Inaki, opting to switch to the nation of their parents birth, Ghana.However, despite a seemingly straightforward situation, Nico is able to change his stance, due to an update in FIFA rules in 2020.Currently, a player can represent a new nation, after making their competitive bow for another, if they meet certain criteria, which Nico does.A change is valid if the player holds dual nationality prior to their debut, if they make less than three competitive appearances aged under 20, and if there is a three year gap before the previous cap.That loophole has maintained an open minded approach in Ghana with president Kurt Okraku waiting on an update from Williams Jr.“He’s been summoned to Spain and I wish him the best, but he will return home (to Ghana)”, as per quotes from Marca.“I know he is coming home.“Iñaki also played for Spain. We’ll continue talking, he’s one of us.”The post Ghana still hopeful of Nico Williams international switch appeared first on Football España.