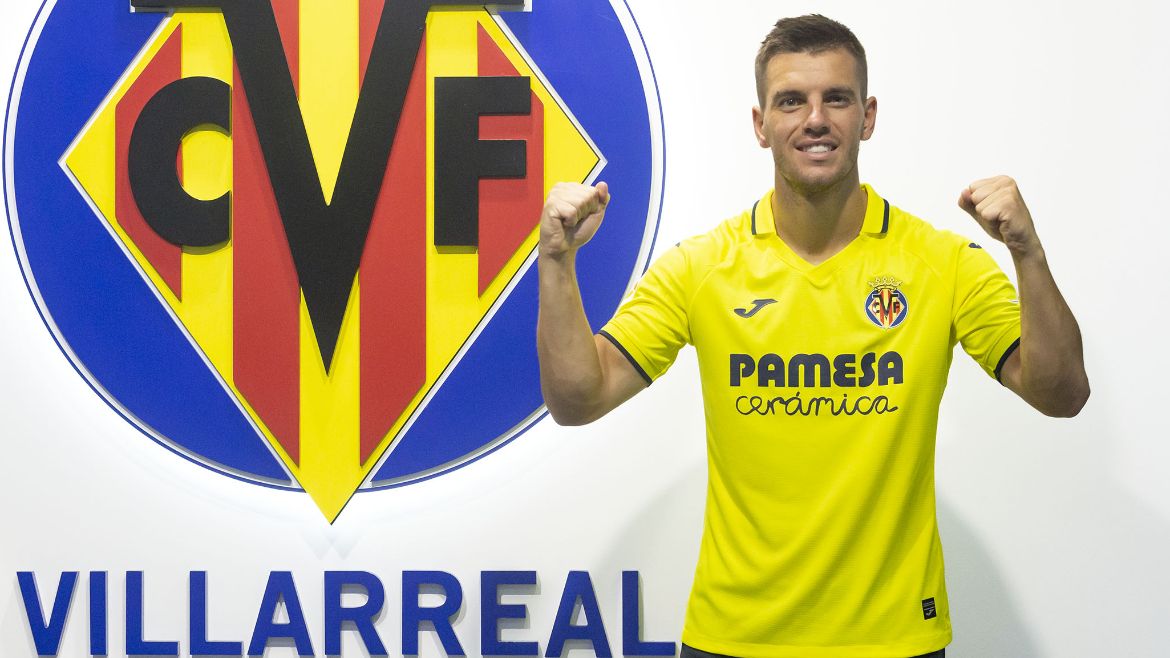 Villarreal finally got their man on Sunday as they confirmed the re-signing on loan of Giovani Lo Celso.The Tottenham-owned midfielder joined Villarreal in the winter window of last season and quickly became a key part of Unai Emery’s side. He was instrumental in their passage to the Champions League finals and bringing him back to La Ceramica was a priority for the Yellow Submarine.As was the case for Lo Celso. Speaking to the club’s media, Lo Celso was relieved to be back in Castellon.“I am very happy to be here again. The wait went on a bit long, but it was worth it.”“I went with the clear idea that I wanted to come back because it’s a club that I like for its philosophy, for the objectives they set and for how they welcomed me from the first day, making me feel as if I had already been here a for a long time.” Lo Celso, que ya entrenó ayer junto a sus compañeros, habla sobre cómo se encuentra a nivel físico : pic.twitter.com/FymBd6Crz0 — Villarreal CF (@VillarrealCF) August 16, 2022 Last season he made 22 appearances under Emery after joining and it is likely that he is a key part of their midfield once more. It gives Emery another option in midfield and the option to either play with three in the middle or use Lo Celso as a narrow wide midfielder. Alongside Etienne Capoue and Dani Parejo, Villarreal can line up one of the best midfields in La Liga.The post Giovani Lo Celso delighted to return to Villarreal on loan from Tottenham appeared first on Football España.