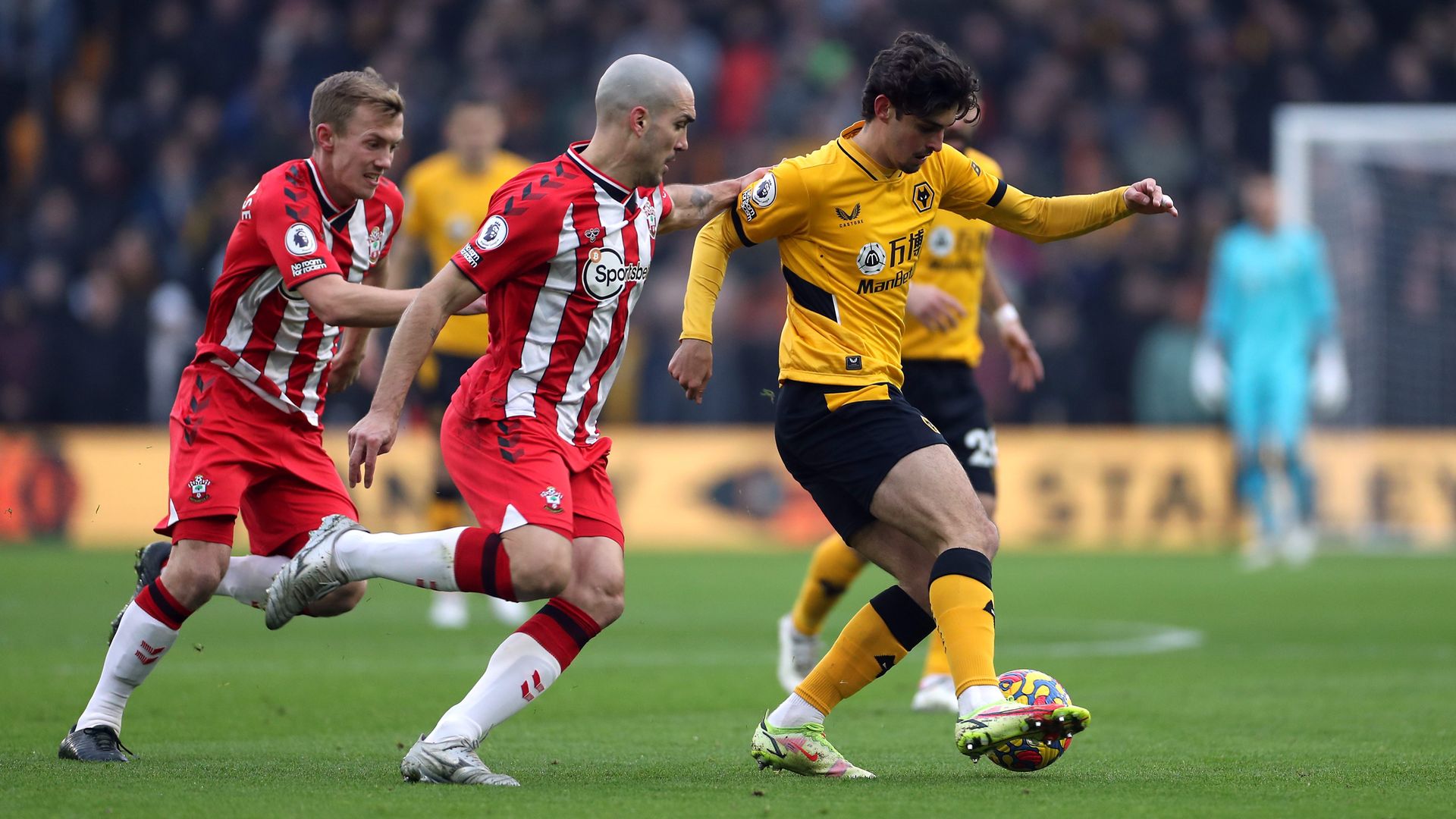 Girona were the final team to join La Liga this summer, making their way to Spain’s top division via the playoffs. Since, they have brought in six signings in order to help compete at the top level.Yet Sport have picked up on a report made by Cadena SER which claims that manager Michel Sanchez is keen for further revolution at Montilivi in the coming weeks. Ideally, he would like five or six more signings.The headline name of which would be Oriol Romeu of Southampton. The central midfielder left Barcelona for Chelsea in 2011, passing through Stuttgart and Valencia on loan before landing at Southampton in 2015.Now 30, Michel could try to tempt him with a return to La Liga to lead a team as one of the stars of the show.As pointed out in the initial report though, negotiations could be tricky. Romeu commands a substantial salary and while he may not be first choice at Southampton currently, it is unlikely they would let him go for a negligible amount. Image via Bradley Collyer/Press Association ImagesThe post Girona chasing Premier League midfielder at Michel Sanchez’s request appeared first on Football España.

Real Madrid tired of being used by Mbappe and Haaland