Inaki and Nico Williams set record, as former is given Ghanaian name 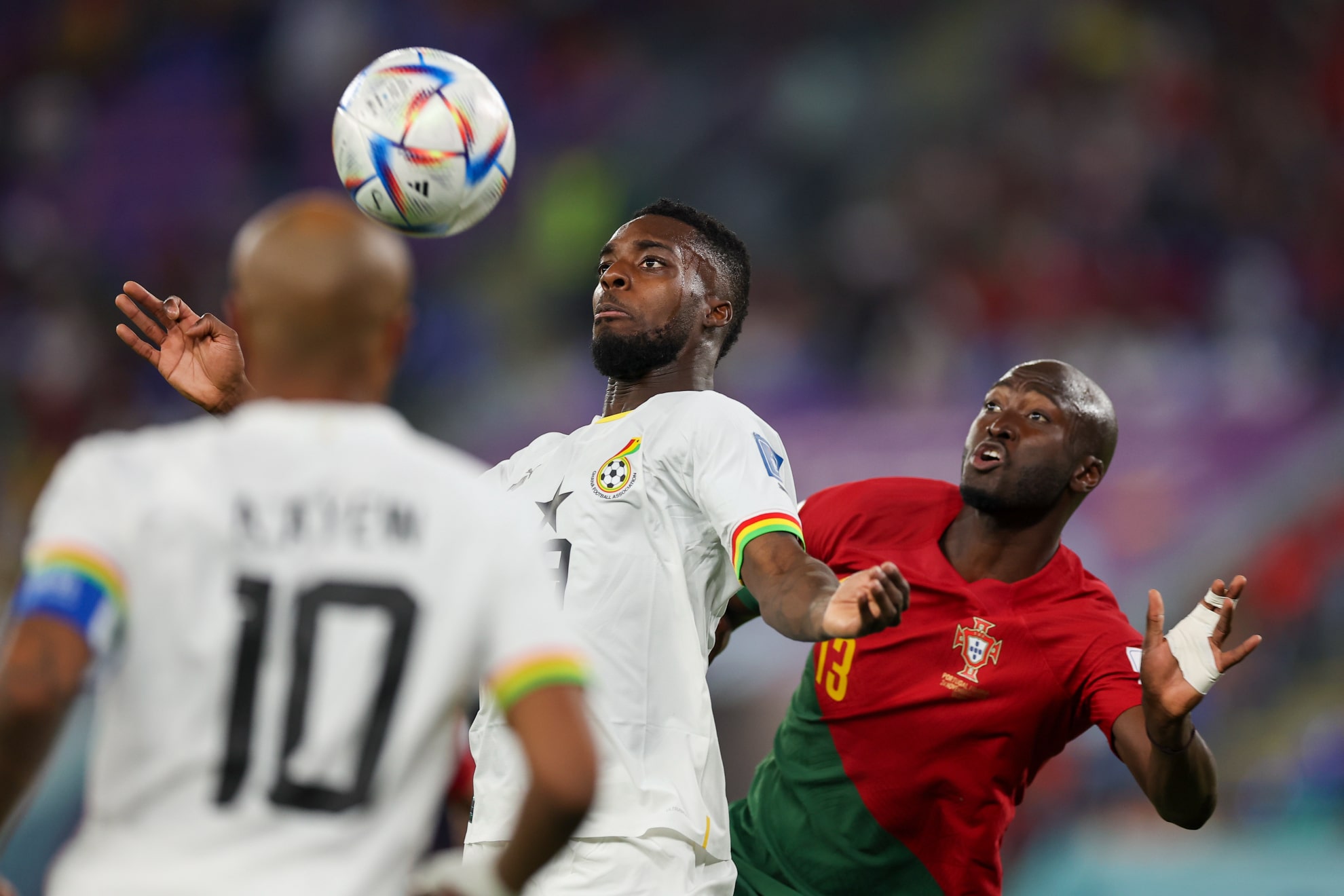 It has been a momentous week for the Williams family, as two brothers made their World Cup debuts, although with differing fortunes.On Wednesday, Nico Williams came on for the final twenty minutes of Spain’s 7-0 demolition of Costa Rica in their World Cup opener. Williams was involved in the sixth goal too. His teasing ball was pushed out by Keylor Navas into the path of Carlos Soler, who made no mistake with his finish.Curiously enough, Wednesday is the name of his new brother. Inaki revealed that he had been given a new name by his new national team, Ghana. With his teammates, he goes by Kwaku. Ghanaians are named after the day on which they were born, which in this case is Wednesday, or Kwaku in Akan.His debut on the Thursday, against Portugal, was less auspicious though. Ghana fell to a 3-2 defeat to Spain’s Iberian neighbours, but had a chance to gain a point in the final seconds through Inaki. Waiting his moment, he robbed goalkeeper Diogo Costa of the ball, but slipped at the vital moment.While his competitive Ghana debut might have been a bittersweet, it did write the Williams’ brothers names into the history books. They are the first pair of brothers to appear at the World Cup from the same mother representing different nations, as per Diario AS. They are just the second pair of brothers to play for different nations, after Jerome and Kevin Prince Boateng, who were born to the same father.It goes to show the increasingly interesting mix of people’s and cultures that are becoming more common. Both the Williams brothers play for a club that is in essence a national team in club football too, given Athletic Club only use players with Basque roots. On the same day, Breel Embolo became the first player to score against the nation of his birth for Switzerland against Cameroon, a goal which he didn’t celebrate as a result.The post Inaki and Nico Williams set record, as former is given Ghanaian name appeared first on Football España.