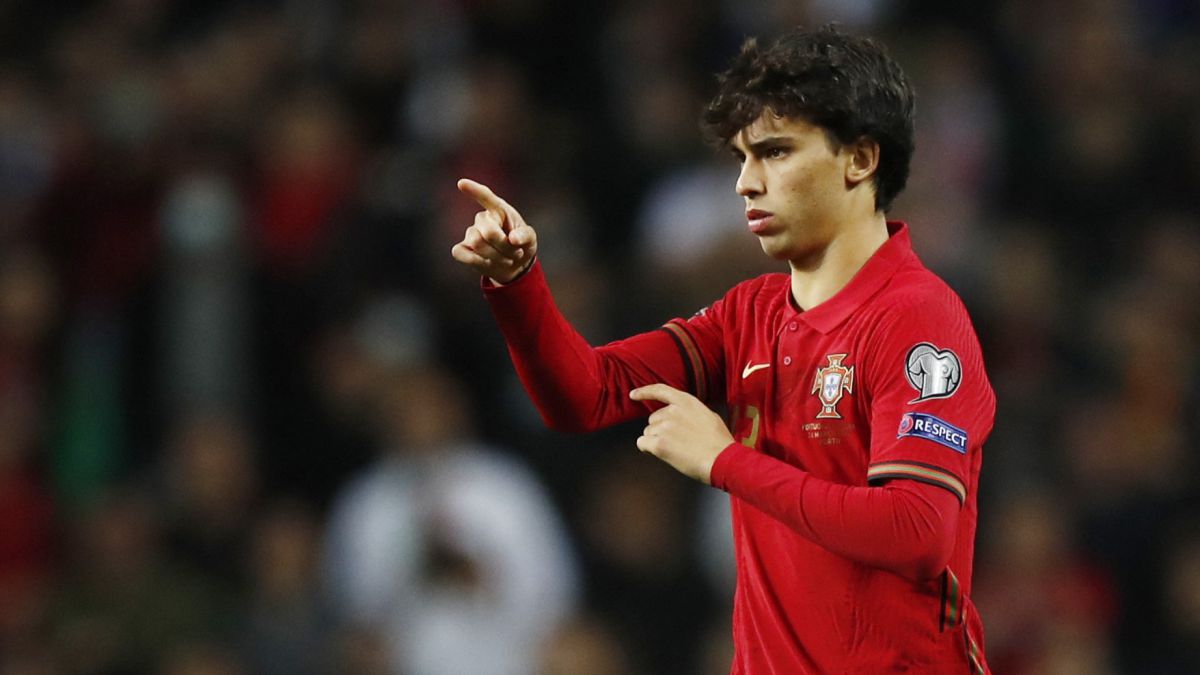 Atletico Madrid star Joao Felix will return to the Portugal squad for their crunch UEFA Nations League clash with Spain.A ruthless Switzerland handed La Roja a first home loss since 2018 in Zaragoza with goals from Manchester City defender Manuel Akanji and Breel Embolo.The defeat means Spain are under pressure ahead of their final game in Portugal in midweek, as Enrique’s squad need to win in Braga, to stand a chance of overhauling their rivals to win Group A2.Portugal dismantled the Czech Republic, with a 4-0 away win, in their own penultimate game, to give Fernando Santos’ side a two point lead over Spain.Felix missed out on the trip to Prague, but as per reports from Diario AS, the 22-year-old has now recovered from injury, and took part in training today.Santos will make a late call on whether to start him against Spain but the former Benfica forward is expected to feature.The post Joao Felix set to face Spain in UEFA Nations League decider appeared first on Football España.