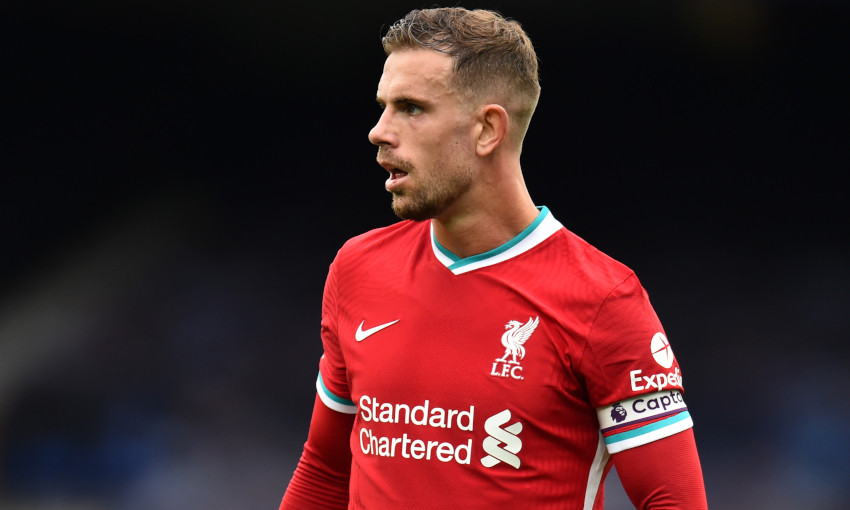 Liverpool captain Jordan Henderson has called for change after the concerning scenes at the Stade de France ahead of the 2022 Champions League final.Real Madrid eventually clinched an eighth Champions League title in Paris with a 1-0 win over Jurgen Klopp’s side.However, the main focus of the night was on the worrying images of fans denied entry into the arena in the French capital.Supporters from both clubs were attacked with pepper spray by French police with reports of violent treatment at the hands of the authorities dominating the coverage after the game.French officials were heavily criticised for their response in the aftermath with Interior Minister Gerald Darmanin and Paris Police Chief Didier Lallement forced to apologise for claims over fake tickets.UEFA are conducting an investigation into the issues highlighted after the game and Henderson insisted this must be a turning point in fan relations.“The only conclusion anyone can come to is that something like this should never happen again”, as per reports from Diario AS.“I’m not just talking about our supporters, all fans should know that when they go to a game, the authorities will take care of them.“For that to happen, Paris must be a turning point. It has to be a moment that creates a change for the better.”The post Jordan Henderson calls for change after Champions League final security failures appeared first on Football España.

Real Madrid tired of being used by Mbappe and Haaland