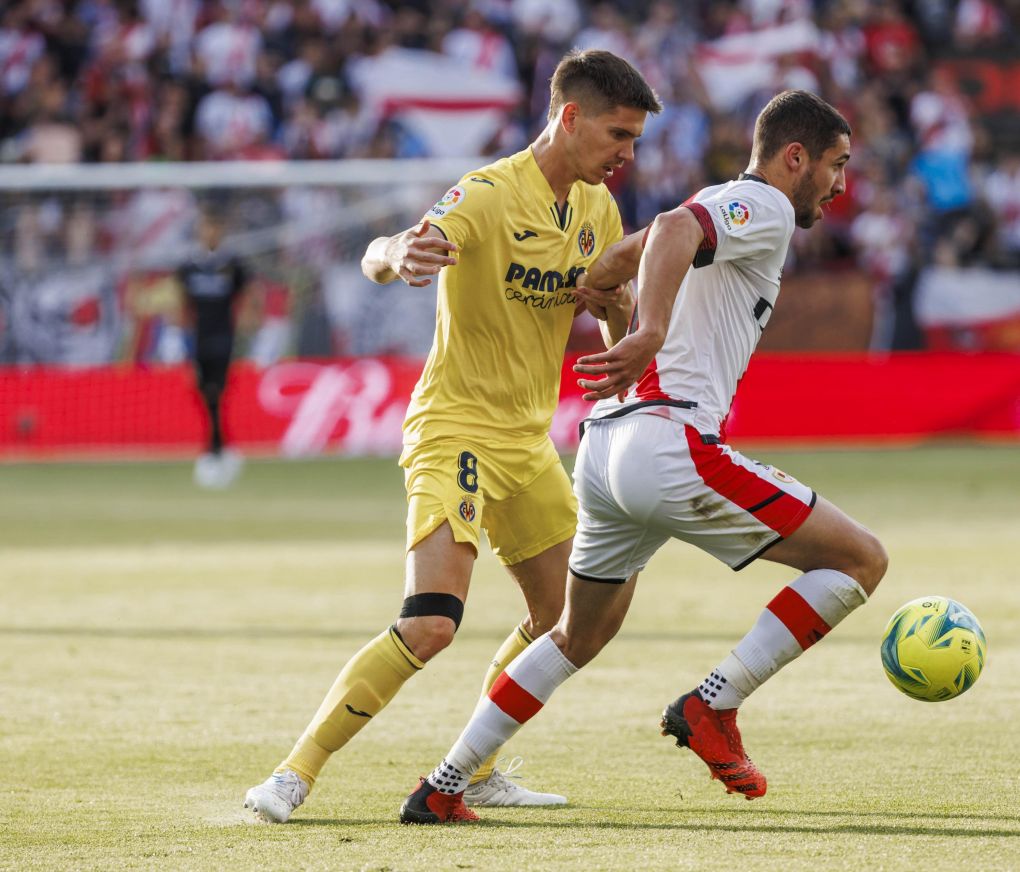 Barcelona have strengthened all outfield areas of the pitch this summer, but standing out like a sore thumb against Rayo Vallecano was the full-back area. Jordi Alba looked limp, while it was patently clear that Ronald Araujo was not comfortable on the right side of defence.If the Blaugrana can solve their registration issues, it is widely thought that Marcos Alonso will arrive to compete with Alba. Yet it still leaves them looking for a right-back.One of the candidates being considered by Barcelona is Juan Foyth. The Argentine was in fine form for Villarreal last season and defensively solid option.Diario AS say that his agent visited Barcelona’s offices on Wednesday and met with Director of Football Mateu Alemany, with a potential transfer thought to be on the table.A later report then detailed that Villarreal would be demanding his full release clause – €42m – in order to part with Foyth.That would make a transfer less likely as it appears that Barcelona want to spend less on a right-back. In addition to their issues registering the players they currently have, the Catalan club spent months haggling over Cesar Azpilicueta with Chelsea, ultimately deciding against paying over the odds.The post Juan Foyth’s agent spotted in Barcelona as Villarreal set asking price appeared first on Football España.