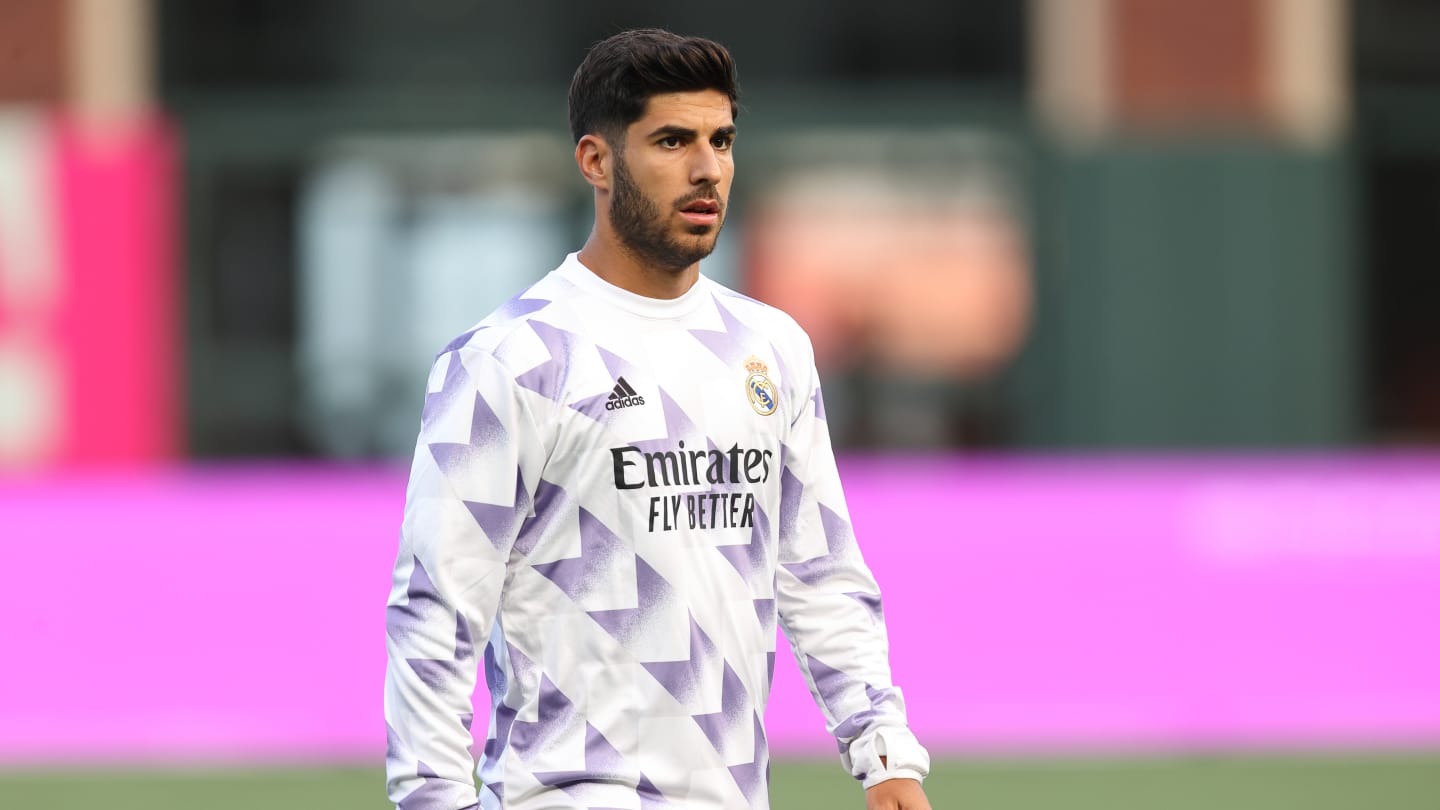 With his contract expiring next summer, Marco Asensio is bound to be the subject of much interest and more rumours until his destination is announced.The Spanish international will be able to negotiate with clubs in just over three months and already rumours linking him to Barcelona have emerged, a possibility that Asensio did not rule out.According to Gazzetta dello Sport, via Mundo Deportivo, Juventus are also interested in a cut-price deal for the Real Madrid attacker.He was available in the summer, but did not receive satisfactory offers and has accepted he will be seeing out the season with Los Blancos.It was not long ago that Juventus had something of a reputation for making signings on a free and doing smart deals. While they still do the former, those deals have worked out less in recent years though. This summer saw Paul Pogba return to the club, but he has since gone down with a long term injury.The post Juventus monitoring Real Madrid’s Marco Asensio for next summer appeared first on Football España.