Karim Benzema steps up injury recovery in the international break 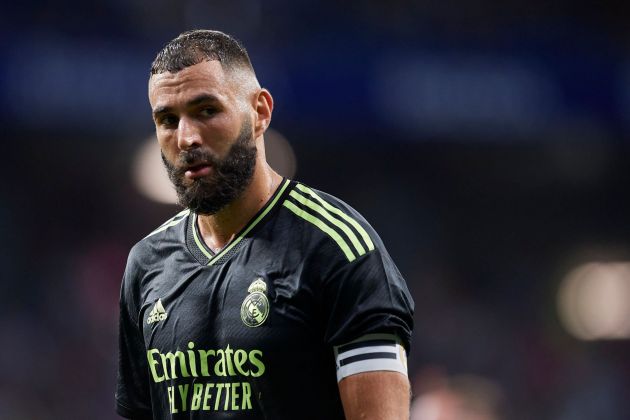 Karim Benzema has been working overtime on his injury recovery at Real Madrid during the international break.The French international missed out on a Les Bleus call up from Didier Deschamps due to a knee injury for the 34-year-old.Benzema has been sidelined since September 6, after being forced off in the 3-0 Champions League win away at Celtic, with three games missed as a result.Carlo Ancelotti has opted for a cautious approach over Benzema’s return to action as he looks to manage a busy period of games ahead of the World Cup.According to reports from Diario AS, Benzema has undergone a ‘mini pre-season’ in recent weeks, with the Real Madrid medical team tailoring a recovery programme for him.He is expected to ease back into full training in the coming days, as the bulk of Ancelotti’s squad return from international duty, ahead of potentially featuring in the home game with Osasuna on October 2.The post Karim Benzema steps up injury recovery in the international break appeared first on Football España.