La Liga chief: Messi leaving wouldn't be 'end of the world' for us 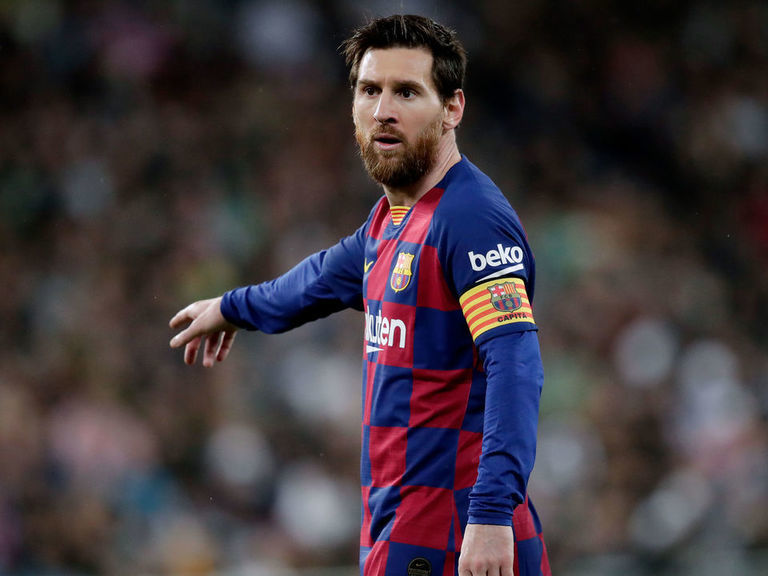 07/04/2020 17:42 - La Liga president Javier Tebas says Spain's top flight would be able to withstand the potential departure of Lionel Messi, and he also shot down suggestions that the Argentine could erase the financial issues plaguing Italian football with a move to Serie A.Former Inter Milan president Massimo Moratti told an Italian radio station this week that a deal for the Barcelona megastar was no longer a "forbidden dream," prompting transfer talk.Tebas, speaking during a news conference Tuesday, was dismissive of Moratti's comments."I don't (believe) the arrival of Messi would solve Serie A's problems, which are tied to high debts and insufficient incomings," he said, according to ESPN.Tebas added, "I would like Messi to stay here (in La Liga), but if he did leave, it wouldn't be the end of the world. It was said that, without Cristiano Ronaldo, La Liga would have lost money, but in fact, we made (money) - even in Portugal."Great players help, but they are not essential for a league."Messi, a six-time Ballon d'Or winner, has appeared increasingly agitated with the state of affairs at Barcelona, particularly regarding the front office.His contract at the Camp Nou runs until 2021, but he reportedly has an option to terminate the deal this summer.

Top Six: African players who can own the 2021 Afcon | Goal

Mutyba: KCCA FC will always remain in my heart even if I leave | Goal 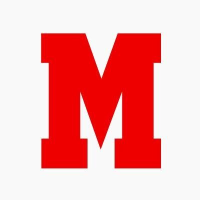 Messi trains on the Camp Nou pitch... but away from the rest of the squad | Marca 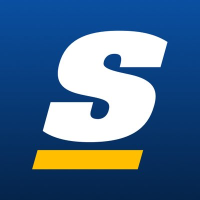 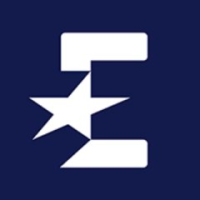