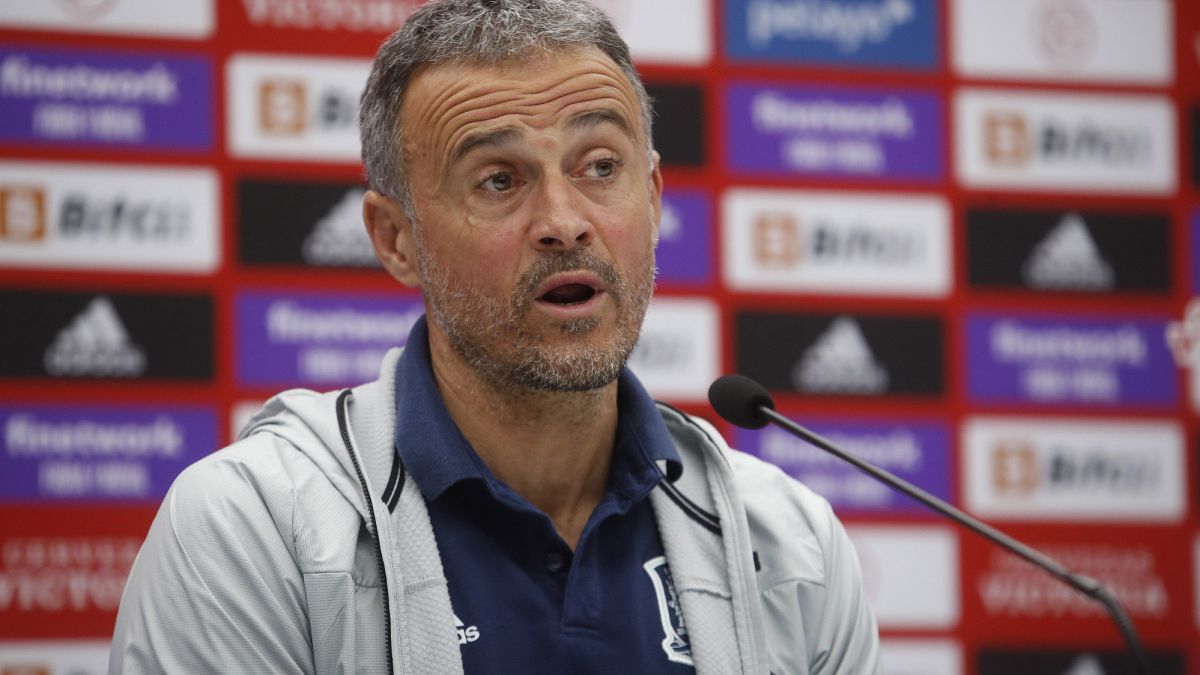 Luis Enrique is a polarising figure in Spain and it was no surprise that after a disappointing defeat to Switzerland, heavy criticism was incoming.Now La Roja face a must-win fixture in Braga, Portugal, where only victory over their Iberian neighbours will see them through to the semi-finals of the Nations League.Most media outlets are forecasting several changes for to their team for the Portugal match. Speaking to Marca in his pre-match press conference, Luis Enrique was happy to share that he had been switching plans since the squad got together last week.“It’s a good question because I came into the first match thinking one thing, I saw training and I changed, then again… and in the end I put out the eleven that I thought best against Switzerland.”“Now I prepare the team to play a final and I will put out that which I consider best. Does that mean there will be a lot of changes? That is what you have to work out, put yourselves in the shoes of manager, which is more difficult than being a journalist. I am not saying that your job is easy, mind.”Luis Enrique has rarely conformed to the groupthink in Spain and generally, cuts the figure of someone who is certain of his ideas. That he is so open to change suggests that perhaps he has not settled on his squad or his plans for the World Cup. Regardless of the media pressure, the Asturian will go his own way, that much is settled.The post Luis Enrique admits Spain tactical plans have shifted since initial call-up last week appeared first on Football España.