Luis Enrique not panicking after Spain loss to Switzerland 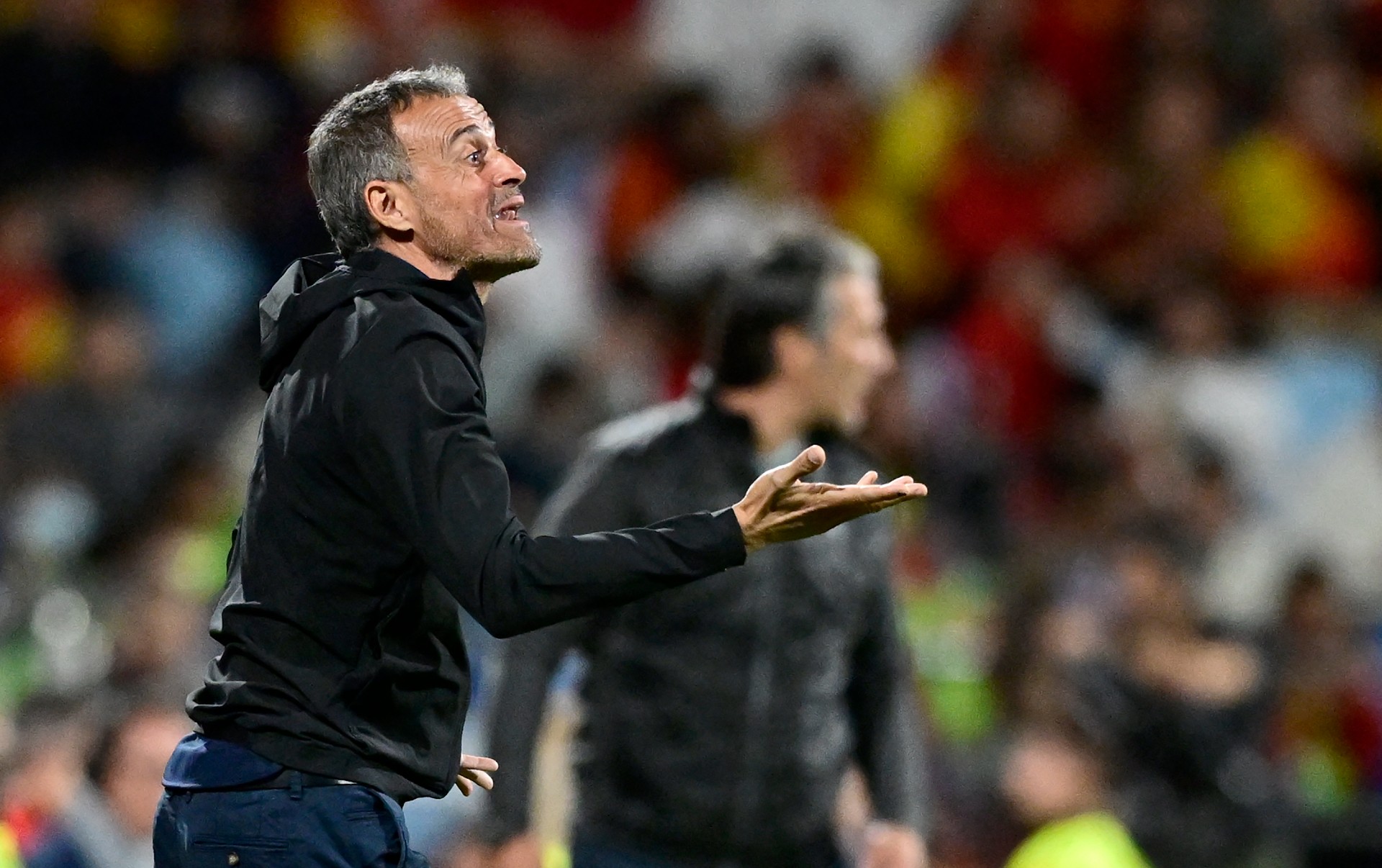 Spain boss Luis Enrique’s has called for calm following their 2-1 UEFA Nations League defeat at home to Switzerland.A ruthless Switzerland handed La Roja a first home loss since 2018 in Zaragoza with goals from Manchester City defender Manuel Akanji and Breel Embolo.Despite Barcelona full back Jordi Alba scoring his first international goal since 2017, Spain lost out at the Estadio La Romareda.The defeat means Spain are under pressure for their final game in Portugal in midweek, as Enrique’s squad need to win in Braga, to stand a chance of overhauling their rivals to win Group A2.However, the former La Blaugrana coach was in typically bullish mood at full time, claiming he is confident of securing the victory needed away in Portugal.“We have to work on all aspects of the game. We have to improve, but we have time”, as per reports from Marca.“It will be a ‘final’ in Portugal and we will go there to try to win.”Spain take on their old foes at the Estadio Municipal on September 27, with the hosts only needing a draw, based on their head-to-head record with the Swiss and a two point lead over La Roja.The post Luis Enrique not panicking after Spain loss to Switzerland appeared first on Football España.