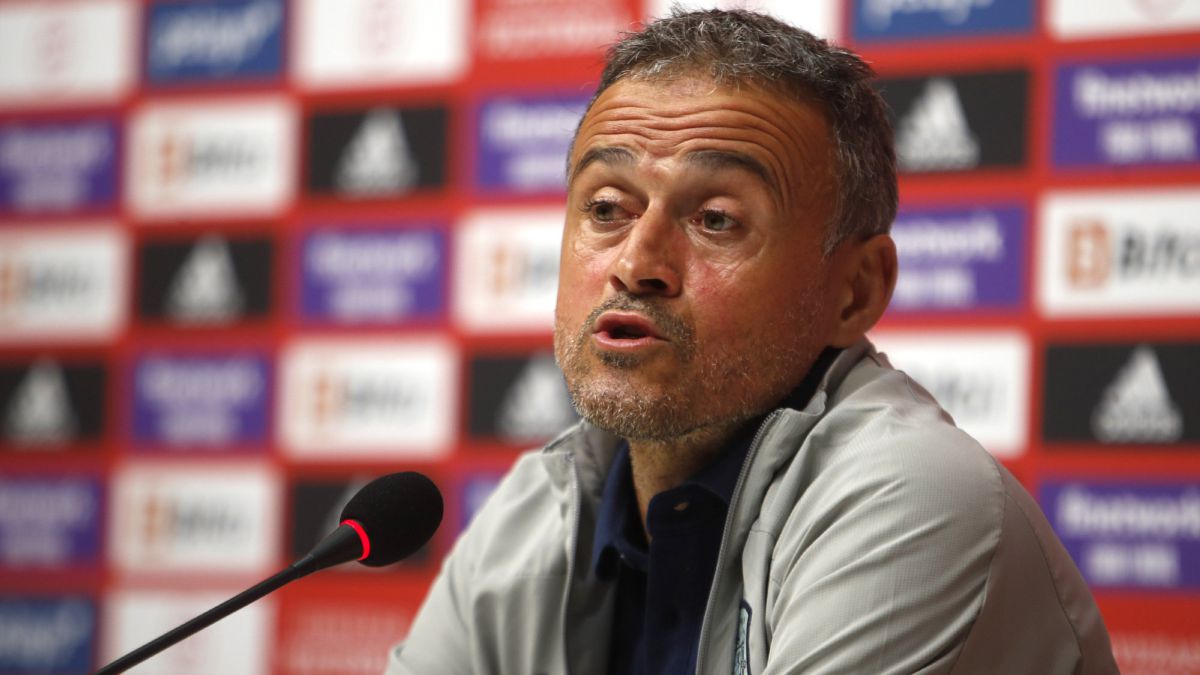 Spain boss Luis Enrique is in confident mood ahead of their incoming UEFA Nations League games.La Roja wrap up their 2022/23 campaign with two matches before the end of September up against Switzerland and Portugal in Group A2.Enrique’s side are leading the group, ahead of the final round of fixtures, as they aim to clinch a place in the competition finals in 2023.Despite the pressure of ensuring a positive end to the UEFA Nations League, in his final squad meet up before the 2022 World Cup in Qatar, Enrique is ready for a challenging week ahead.“It’s been the best week of training since I became a coach”, as per reports from Marca.“Even Borja and Nico who are making their debuts, I’m optimistic about what lies ahead.“It’s been a brutal week, but even those who will play a little, are at the level to compete.”Spain welcome Switzerland to Zaragoza tomorrow night before travelling on to Braga three days later to face rivals Portugal.As it stands, Spain have a one point lead over Portugal, and they will win the group with victory at the Estadio Municipal, regardless of their result against the Swiss at the Estadio La Romareda.The post Luis Enrique ready for UEFA Nations League challenge appeared first on Football España.