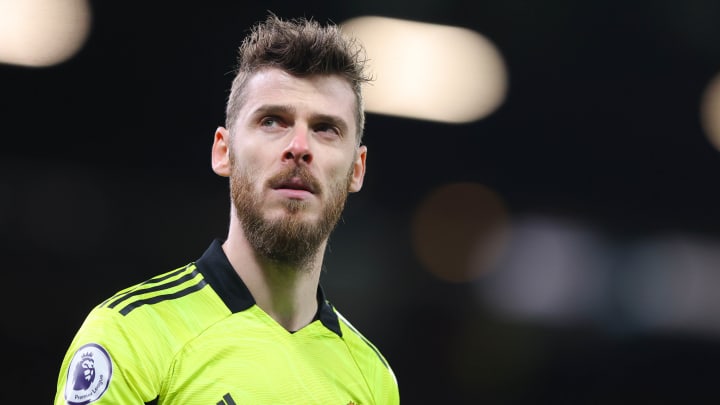 Manchester United are prepared to let Spanish international David de Dea leave the club on a free transfer in 2023.The veteran goal keeper is out of contract at Old Trafford at the end of the 2022/23 campaign with United retaining an open option to extend his deal by a further 12 months.De Gea has remained as first choice under new boss Erik ten Hag, but the Dutch coach is unconvinced by him as a long term option, with the club looking to cut their salary bill.As per reports from the Daily Telegraph, United’s wage spend reached a Premier League record of £384m last summer, with the Red Devils now assessing their options on what do with de Gea’s £350,000 weekly salary.The 31-year-old is United’s second highest earner, in behind Cristiano Ronaldo – who is also out of contract in 2023 – and both players leaving would release a significant amount of funds for ten Hag.The post Manchester United ready to release David de Gea in 2023 appeared first on Football España.

Tom Brady: how much more can his heart take? Another emotional rollercoaster on MNF