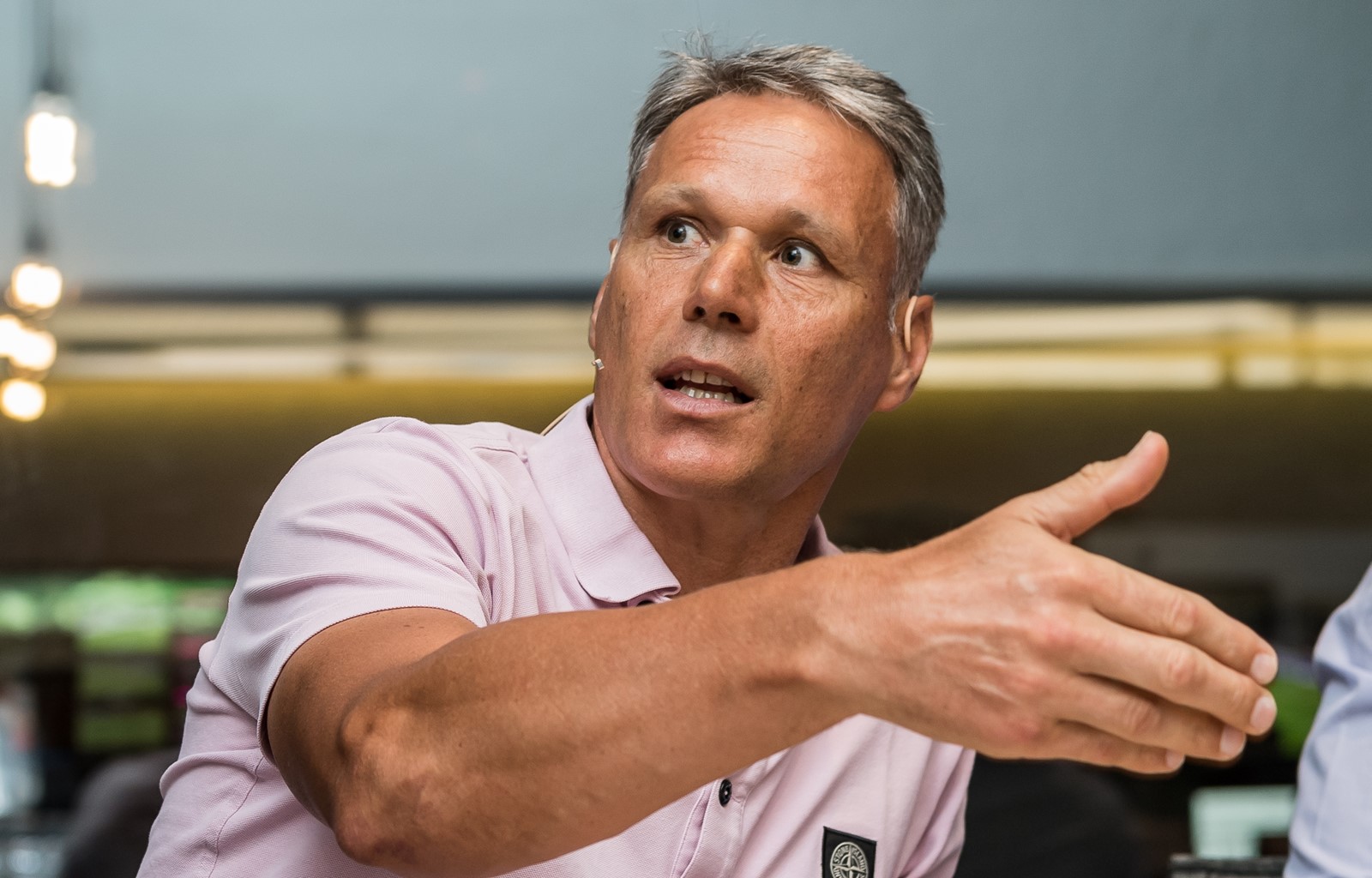 Everyone and anyone who follows European football has an opinion on the summer of that Barcelona have had. In spite of their €1.3b debt, the Blaugrana have spent over €150m on transfers this summer.That has left a sour taste in the mouth of many, but the Frenkie de Jong saga has roused the ire of even more within the game. As one of Barcelona’s most sellable assets, the Blaugrana appear to have applied pressure on de Jong to leave the club, asking him to take a pay cut and even threatening him with legal action over his contract.Dutch legend Marco van Basten has now weighed in on the matter, invoking the name of Johan Cruyff, perhaps the most sacred of the Barcelona parish. Mundo Deportivo carried his words, which were originally spoken on Ziggo Sport.“I think Johan Cruyff would have been ashamed to see how Barca have behaved today. In my opinion, the behaviour of FC Barcelona has been well below their standards.”If there is one thing that people can be certain of, it’s that Cruyff would have had an opinion on the matter. The former Barcelona manager was not opposed to using dramatic tactics to get what he wanted from his players in his own time, but also fought hard for player’s rights.The post Marco van Basten derides Barcelona behaviour – Cruyff would have been ashamed appeared first on Football España.