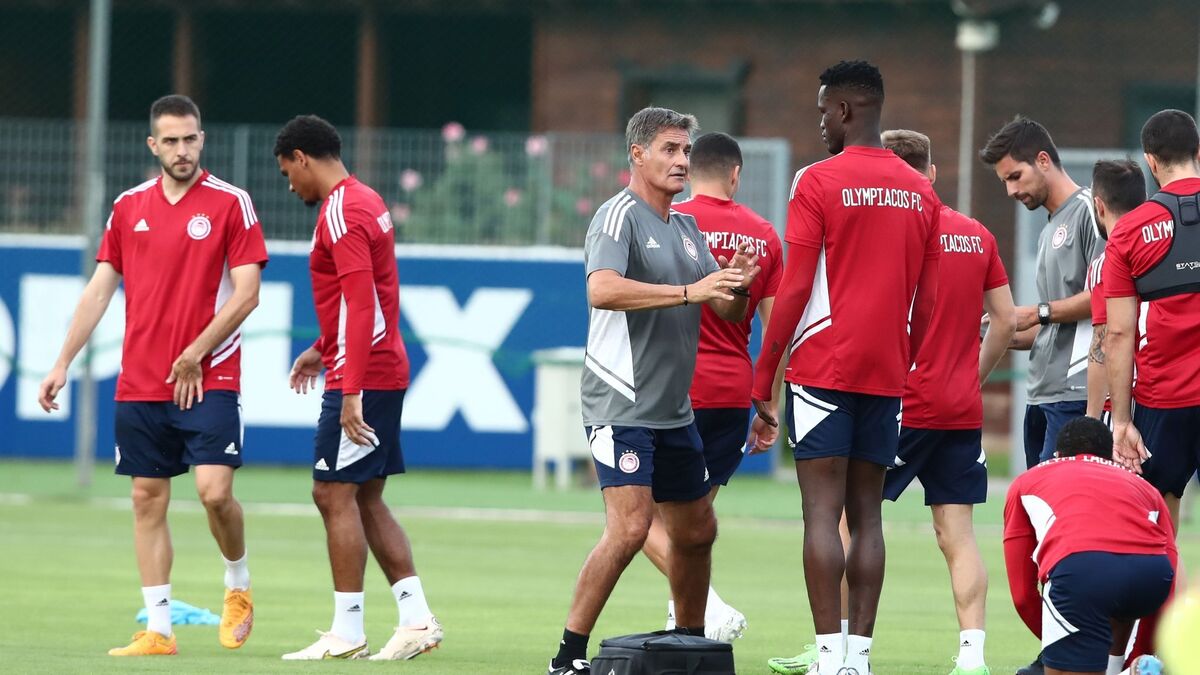 Many footballers find themselves at something of a loose end when they retire from the game, but it helps if you have a job waiting for you when it is all over.That is the case for Adrian Gonzalez. The journeyman midfielder enjoyed a career lasting 16 years. During that time he passed through more than ten clubs, beginning at Real Madrid and ending at the age of 34 at Fuenlabrada. His most notable spells were at Getafe and Eibar in La Liga.He is, of course, the son of Real Madrid legend Michel. The former Real Madrid star actually managed his son while at Getafe and has recently taken charge of Olympiakos, where he will look to get the best out of two more former Real Madrid stars, James Rodriguez and Marcelo.As per Diario AS, Adrian will join Michel in doing so. The 34-year-old will join his father’s coaching staff, his first job in coaching. Adrian was a free agent this summer and has had something of a break, but going to work at a pressurised club like Olympiakos is jumping into a new career at the deep end.The post Michel’s son retires as a player to join his Olympiakos coaching staff appeared first on Football España.