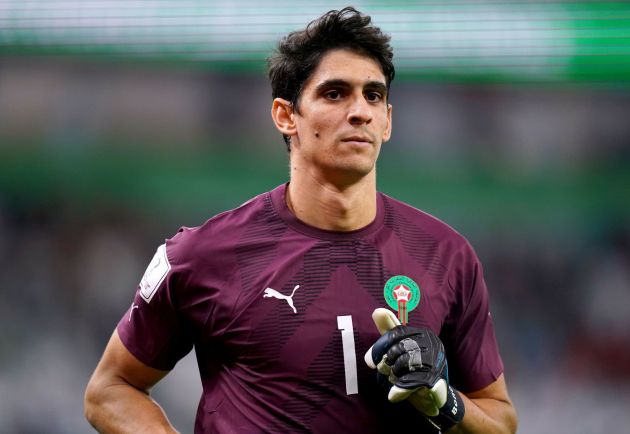 Morocco will be revelling in their victory over Spain for some time to come, after the North-African side beat their European neighbours on penalties.Not only was it worth a place in the quarter-finals of the World Cup – they play Portugal on Saturday – it was also their first ever victory over Spain. The Portugal match will be their first ever in the World Cup quarter-finals, after qualifying for the knockout stages for just the second time.Following the match, Spain’s Moroccan expat population flooded the streets in celebration, while Sofyan Amrabat sparked controversy by sharing some eyebrow-raising Instagram posts.Speaking after the match to ESPN Argentina, penalty hero Yassine Bounou revealed that it was inspired by Spanish football.“We played a game a la Simeone and we won,” grinned Bounou.MD carried the comments from the Sevilla stopper, who highlighted the impact of the supporters in their victory.“We have felt the support and affection of all our fans, whether from Morocco or another country in the world. And that gives us strength to be able to play the football we have done. I have to thank all my teammates who have helped me enormously. It has been a colossal effort. I applaud you for your work. And this gift is for all my colleagues and all our people.”Certainly it was a partisan atmosphere in Doha, with the vociferous Moroccan support urging on their heroes. If Morocco can recover their energy reserves and wounded after a sapping 120 minutes, Portugal will be walking into an infernal atmosphere.The post Morocco hero Yassine Bounou invokes Diego Simeone as inspiration for Spain victory appeared first on Football España.