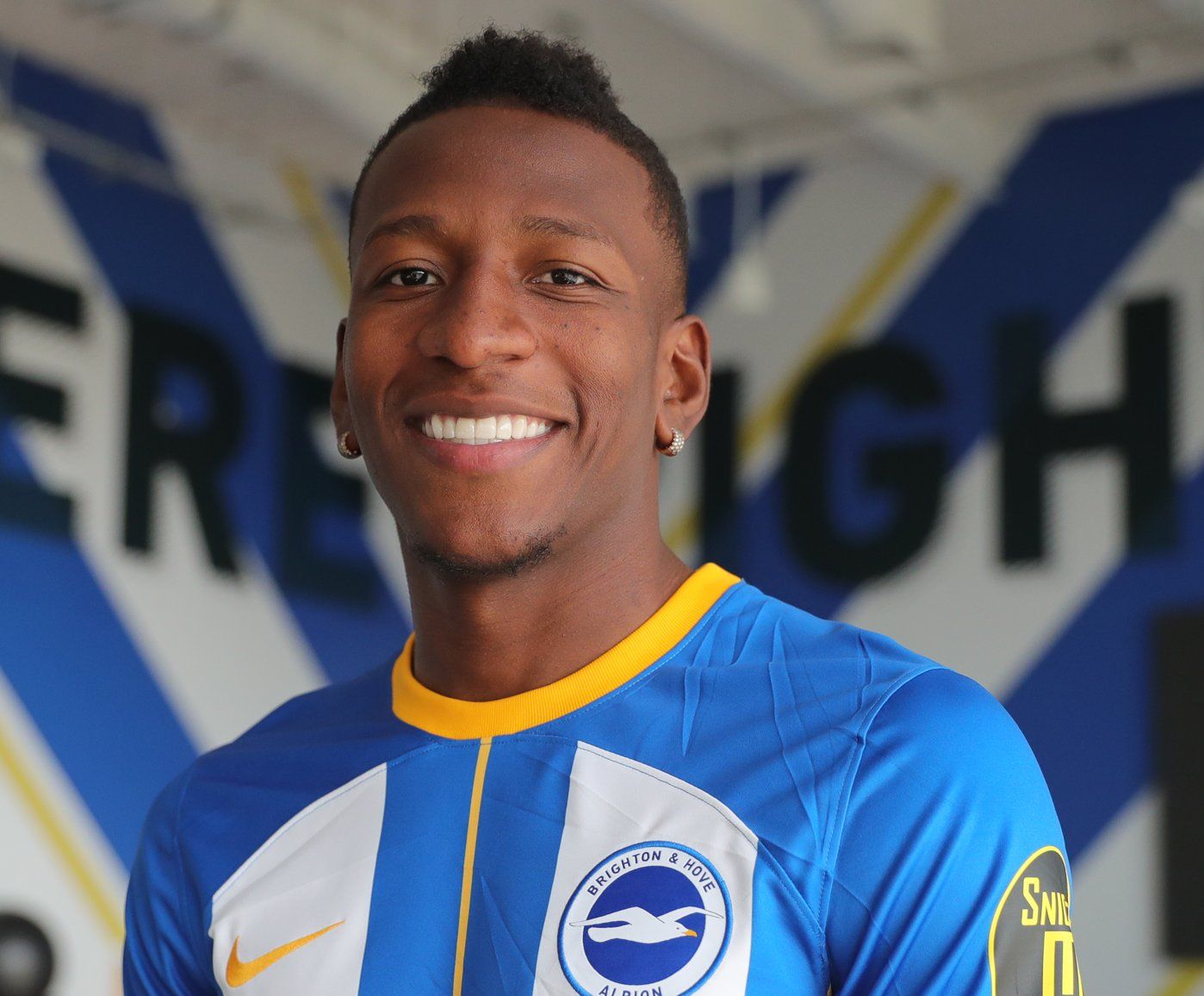 Villarreal have made their first significant sale of the summer, with Pervis Estupinan joining Brighton on a permanent deal.The Seagulls announced the deal late on Tuesday night and the Ecuadorian international joins his second English team, although he never made his debut for Watford.Estupinan joined the Yellow Submarine from Watford following loan spells at Granada and Osasuna, for a fee of €16.4m. It appears Villarreal have made a narrow profit, with this deal bringing in €17.8m. Welcome to #BHAFC, @PervisEstupinan! pic.twitter.com/KBNEsau6XN — Brighton & Hove Albion (@OfficialBHAFC) August 16, 2022 During his two seasons at Villarreal Estupinan made 74 appearances under Unai Emery, but struggled to ever hold down a starting role for long periods of time. Alberto Moreno is recovering from another serious injury, Emery will feel well-covered at left-back between him and Alfonso Pedraza.Bearing that in mind, it was a sale that made sense for Villarreal, who can now strengthen elsewhere with that money. Estupinan certainly has the dynamism to cut it in the Premier League and if Graham Potter decides to use a back three, then Estupinan will be returned to the position he did the most damage at during his time at Osasuna – left wingback.The post Pervis Estupinan completes move to Premier League after two seasons with Villarreal appeared first on Football España.