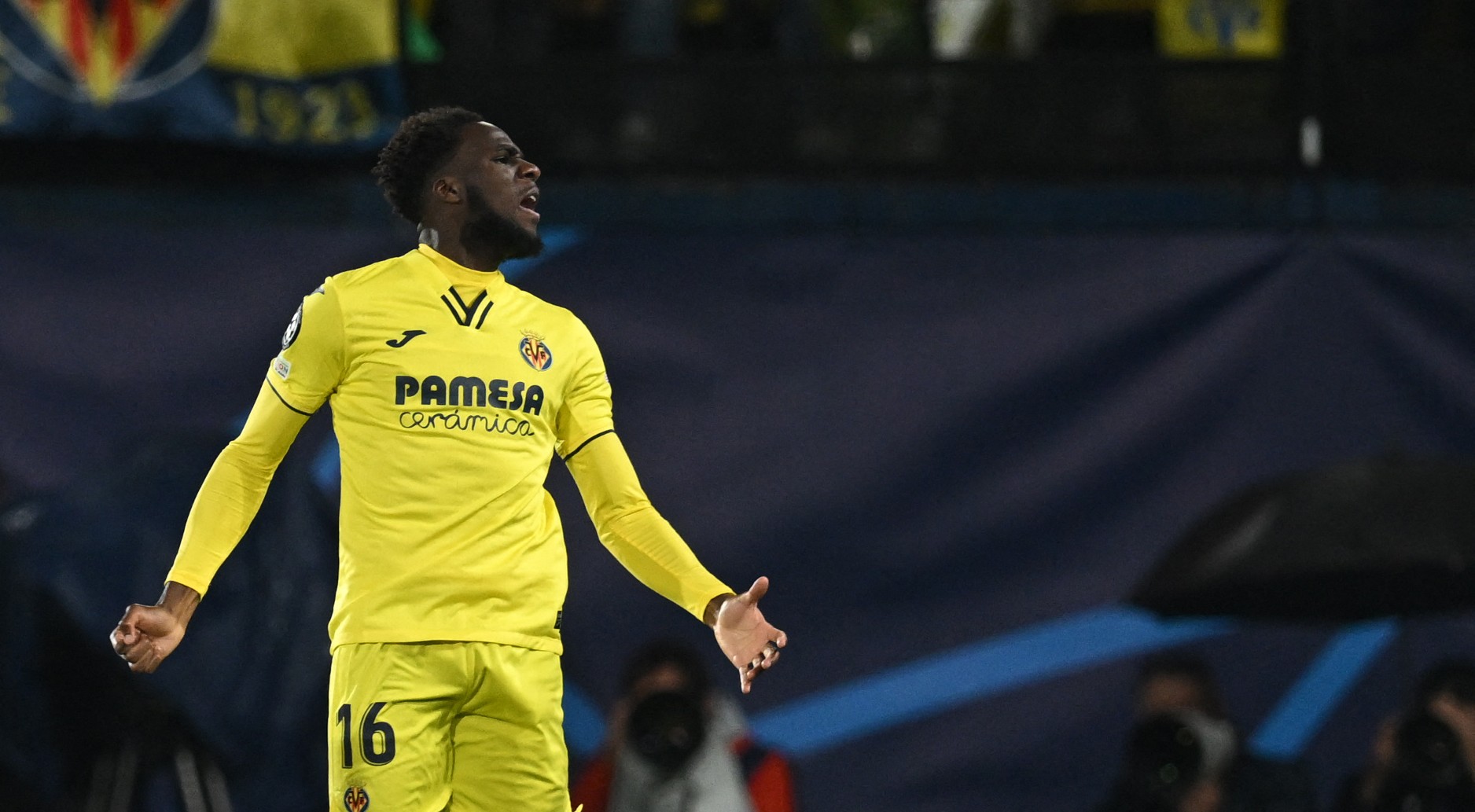 Four Premier League sides are rumoured to be tracking Villarreal forward Boulaye Dia ahead of the January transfer window.Dia has impressed on Senegal duty at the 2022 World Cup, with the opening goal in their 3-1 win over Qatar in Group B, as Aliou Cisse’s side aim for a last 16 spot.The 26-year-old netted five La Liga goals in his debut season with the Yellow Submarine, in 2021/22, but the club opted to loan him out to Serie A side Salernitana ahead of the 2022/23 campaign.Six goals in 14 games has caught the eye in Italy, and Salernitana have a £10m purchase clause available on the former Stade Reims attacker, which can be activated at the end of the season. Boulaye Dia scores Senegal's first World Cup goal. He also has six goals in Serie A for Salernitana, where he's on-loan from Villarreal. Salernitana have an option to buy for £10m. Leeds, Everton, West Ham and Leicester all keeping tabs on him, too. pic.twitter.com/yct442uFVW — Ben Jacobs (@JacobsBen) November 25, 2022 As per reports from CBS Sports, Leicester City, Leeds United, West Ham and Everton are all monitoring his situation, and could approach Villarreal over a mid-season sale, if Salernitana agree to letting him go.The post Premier League sides interested in Villarreal striker Boulaye Dia appeared first on Football España.