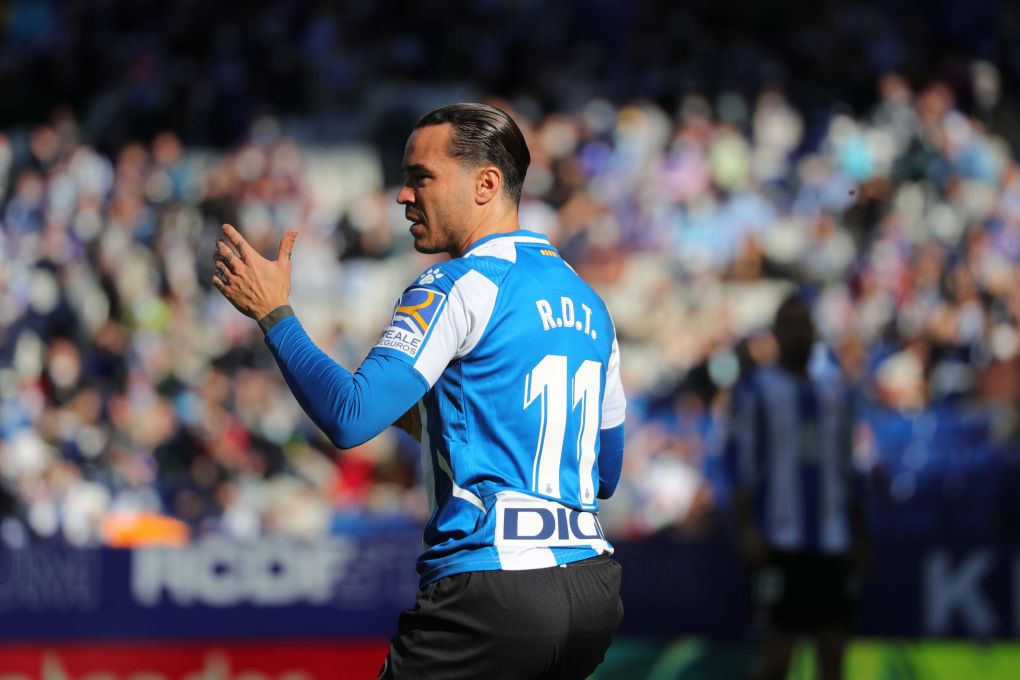 In spite of reports that Raul de Tomas was flying to the United Arab Emirates to seal a move, the Spanish international has been spotted in Madrid.Mundo Deportivo have carried a report from Partidazo Cope that claims de Tomas was spotted in Madrid on Sunday night, watching his brother Ruben for Rayo Vallecano’s B team against Canillas.The Espanyol striker is expected to sign with Rayo Vallecano on Monday. De Tomas and new Espanyol manager Diego Martinez have fallen out and all parties are keen to engineer an exit at all costs. Los Franjirrojos will pay between €11m and €12m for 70% of his rights, but as it is outside of the transfer window, de Tomas won’t be able to play until January. Rayo Vallecano President Raul Martin Presa has confirmed he was headbutted by Raul de Tomas' agent: "It was a completely unexpected headbutt. It was the action of criminal, a very cowardly action and a very s***** action. Because if he gives me warning, then we fight." pic.twitter.com/vEkWhjzT6b — Football España (@footballespana_) September 11, 2022 That is despite a recent altercation between Rayo President Raul Martin Presa and de Tomas’ agent Ivan Garcia. On Thursday during negotiations Garcia is said to have headbutted Presa by Rayo, who released a statement on the matter, sending Presa to hospital.Somehow it appears that negotiations have not broken down completely after that episode. Of course the upshot of all of this is that de Tomas is likely to miss his best shot at playing in a World Cup, as he will not play until January if the move goes through.The post Raul de Tomas in Madrid to seal move in spite of President-agent physical altercation appeared first on Football España.