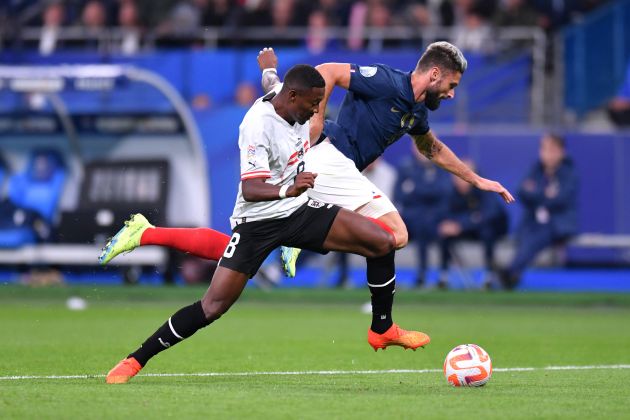 The ‘FIFA virus’ as it is known in Spain has come for both Real Madrid and Barcelona on the first full evening of international action. It denotes the tendency for players to get injured on or shortly after international breaks.Barcelona’s technical staff will have been disappointed to learn that Memphis Depay was taken off with injury in the Netherlands 2-0 win over Poland, while Jules Kounde played just 23 minutes for France before being subbed off.Later on in that same game, Real Madrid’s David Alaba also came off. He pulled up after 70 minutes and was substituted by Ralf Rangnick. The fact he jogged off the pitch was at least some small consolation that it might not be such a bad injury.Aurelien Tchouameni and Ferland Mendy completed the match without any issues, while Antoine Griezmann and Ousmane Dembele also contributed to a 2-0 victory for the French.Should Alaba be forced to miss any game time for Los Blancos, Carlo Ancelotti has Antonio Rudiger waiting in the wings.The post Real Madrid’s David Alaba sustains injury on international duty with Austria appeared first on Football España.