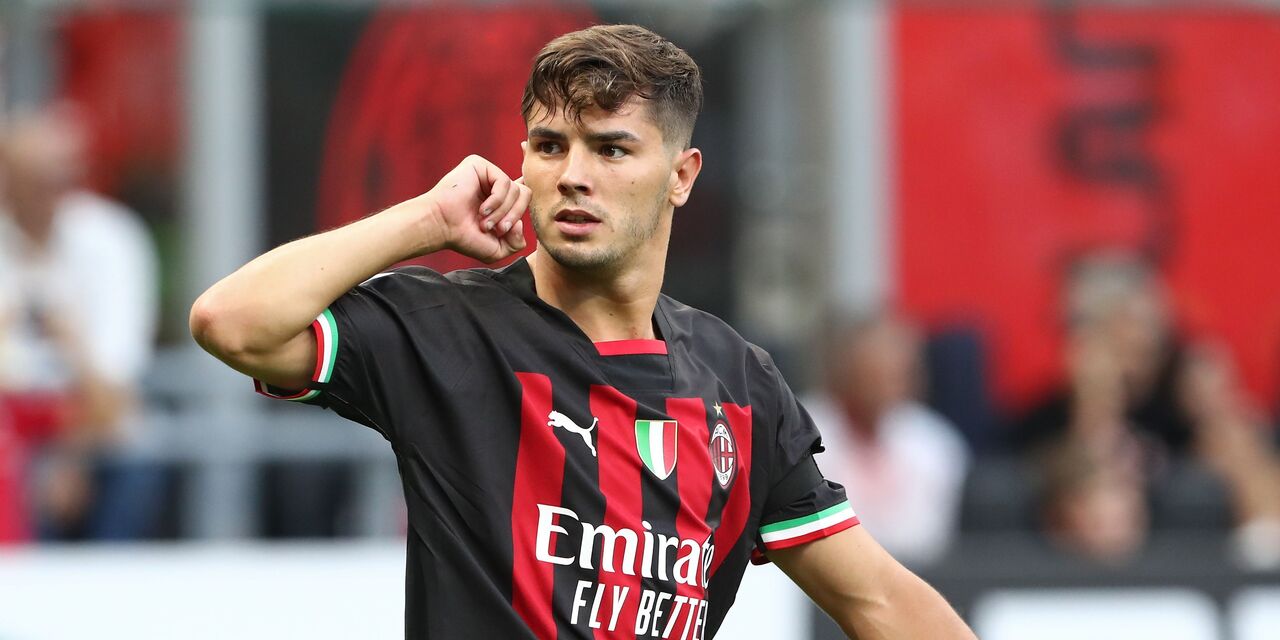 Real Madrid are preparing for the exit of Marco Asensio after a turbulent few weeks in the Spanish capital.The attacking midfielder wanted to leave the club this summer for more minutes, but ended up remaining at Valdebebas, with no satisfactory offers available. Asensio showed his visible frustration at warming the bench to the Santiago Bernabeu two weeks later, but then vindicated himself again just days after that with a goal against RB Leipzig, repairing relations.Since then, he has also refused to rule out a move to rivals Barcelona. Asensio’s deal is up next summer and he is likely not to be short of suitors when he is able to negotiate freely in January.However there is little concern from Real Madrid. They are assuming his departure and will look to bring back Brahim Diaz, who is on loan at Milan. While never securing a defined starting role at the Rossoneri, he has impressed often at San Siro.Los Blancos consider him the ideal candidate to replace the outgoing Asensio. Milan retain a €22m buy option on Brahim, but Real Madrid also have a €30m buyback clause should they wish to keep him, as per Mundo Deportivo.There was some suggestion that Asensio may end up winning a new deal at Real Madrid if he can put in good performances. While that is still a possibility, the fact Carlo Ancelotti has a replacement waiting in the wings puts Asensio in a weak negotiating position if he wants to stay.The post Real Madrid settle on Marco Asensio replacement ahead of summer departure appeared first on Football España.