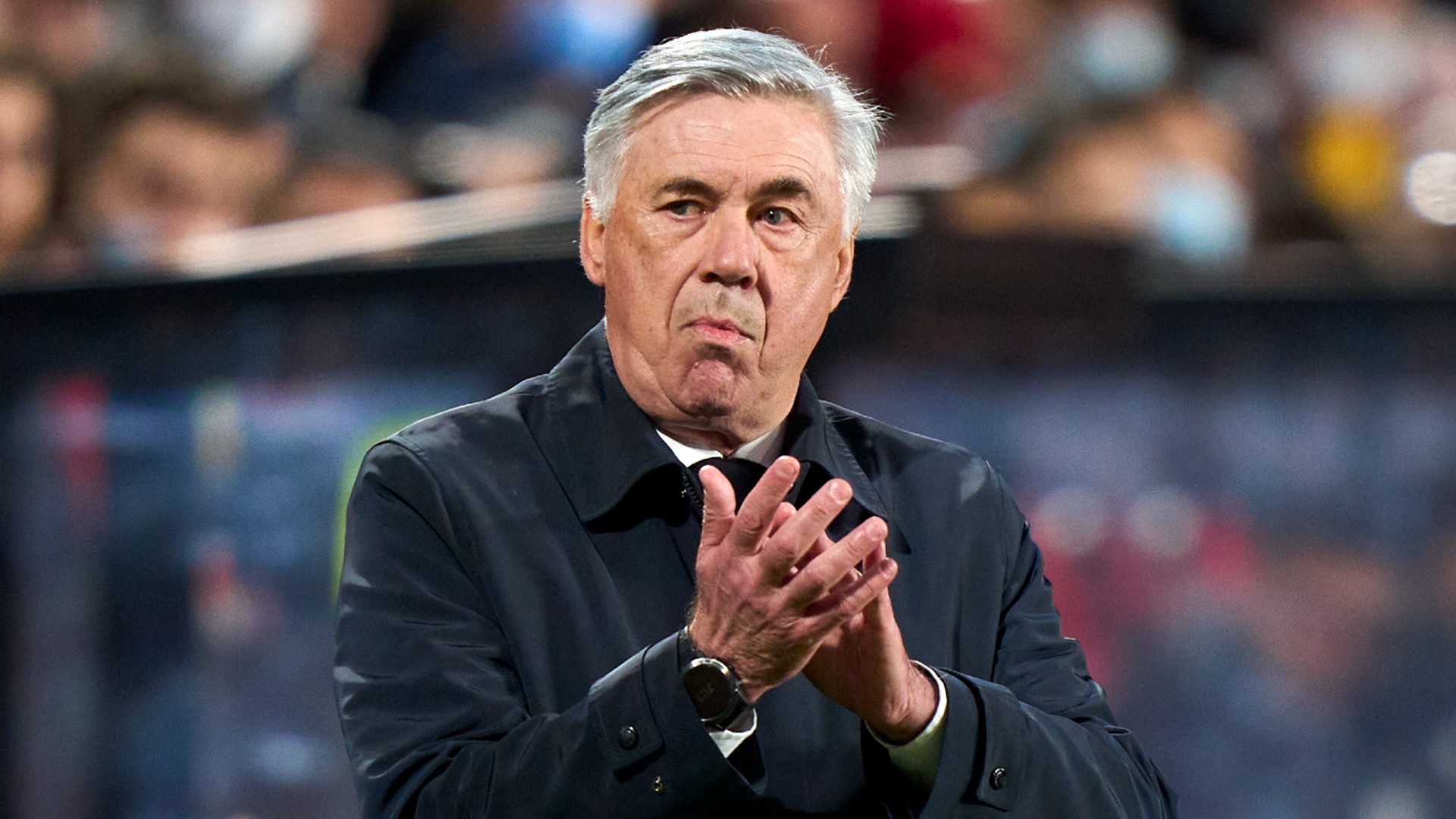 Real Madrid are closing in on club history. It might seem as if it comes around often, but Carlo Ancelotti could be about to guide his side to an all-time club record.Los Blancos have started the season in remarkable form, winning all nine of their opening fixtures and scoring 24 goals in the process.It leaves them within touching distance of the best start to a season in Real Madrid history. The record, set at 11 wins, was first reached by Miguel Munoz in 1961 during Real Madrid’s first  golden era of success. He then equalled that record again in 1968, but could not get past Rapid Vienna, as per Diario AS.Ancelotti’s side face Osasuna and Shakhtar Donetsk at home, with which they can equal the record, before taking on Getafe at the Coliseum Alfonso Perez for the potential record-breaker. While all three can be tough opposition, it is far from beyond Los Blancos.The post Real Madrid three matches away from setting club record start appeared first on Football España.