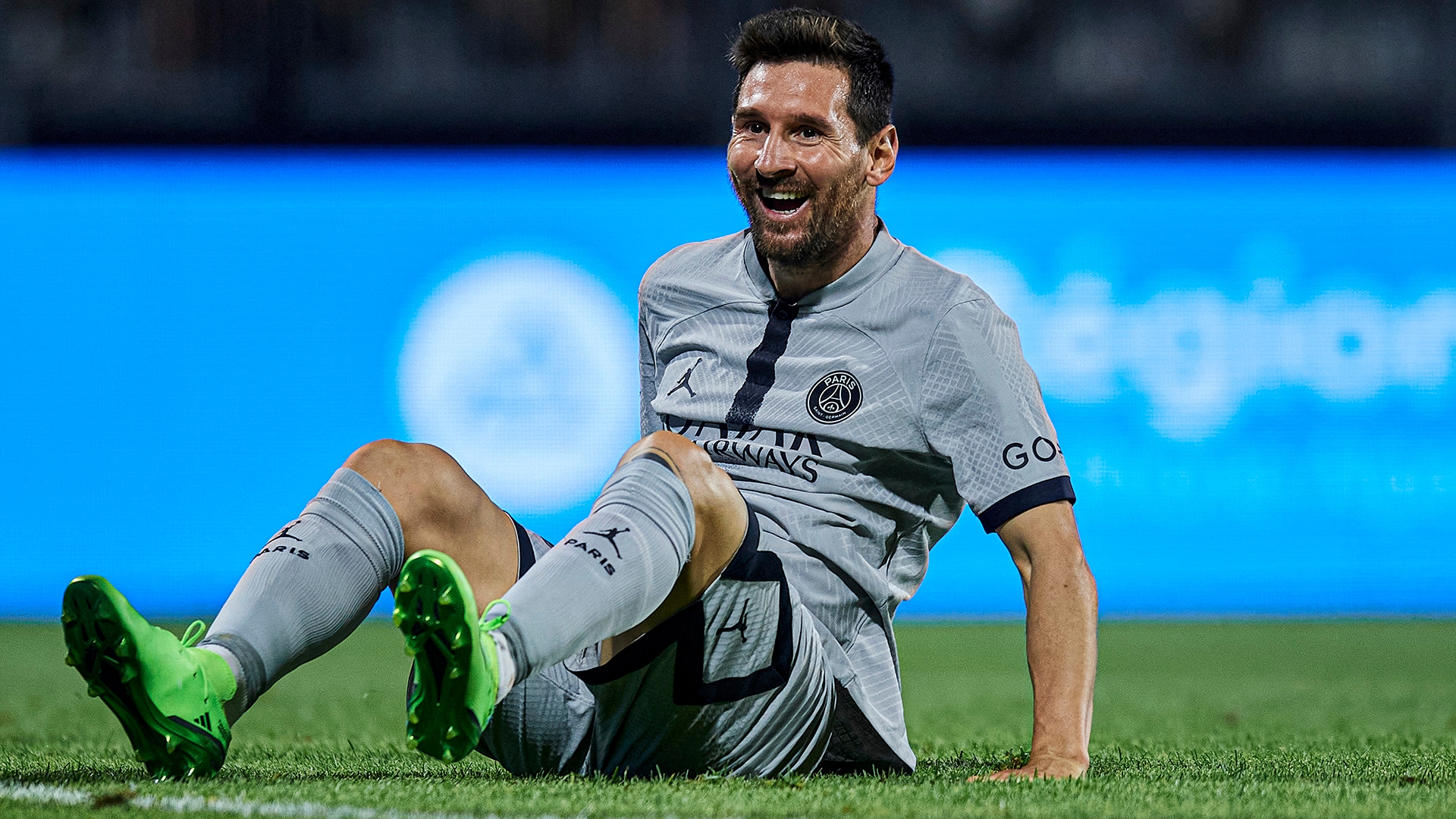 The common thought seems to have been that Lionel Messi will not make any decisions on his future until after the World Cup takes place in Qatar. The Argentine is focused on giving the tournament his all as he stares at what is supposedly his final chance to win the tournament.However a report has emerged out of Catalonia that Messi has ruled out one option for next summer. Beteve, as carried by Miquel Blazquez, report that Messi will not continue at Paris Saint-Germain. Leo Messi tiene claro que no va a renovar su contrato con el PSG. El futbolista argentino no seguirá jugando en París la próxima temporada, vía @beteve. #FCBarcelona pic.twitter.com/39wEwZH1Px — Miquel Blázquez (@BlazquezFont) September 27, 2022 Messi has started the season well at the Parc des Princes and seems to be enjoying his football again, but their information is that he will not renew his contract beyond next summer.It makes for an interesting arms race. Barcelona President Joan Laporta has openly spoken about bringing Messi back to the club. It is believed that a return to the place he called home for 22 years or a move to MLS and Inter Miami is most likely for him next summer.The post Report – Lionel Messi not interested in renewing contract with Paris Saint-Germain appeared first on Football España.