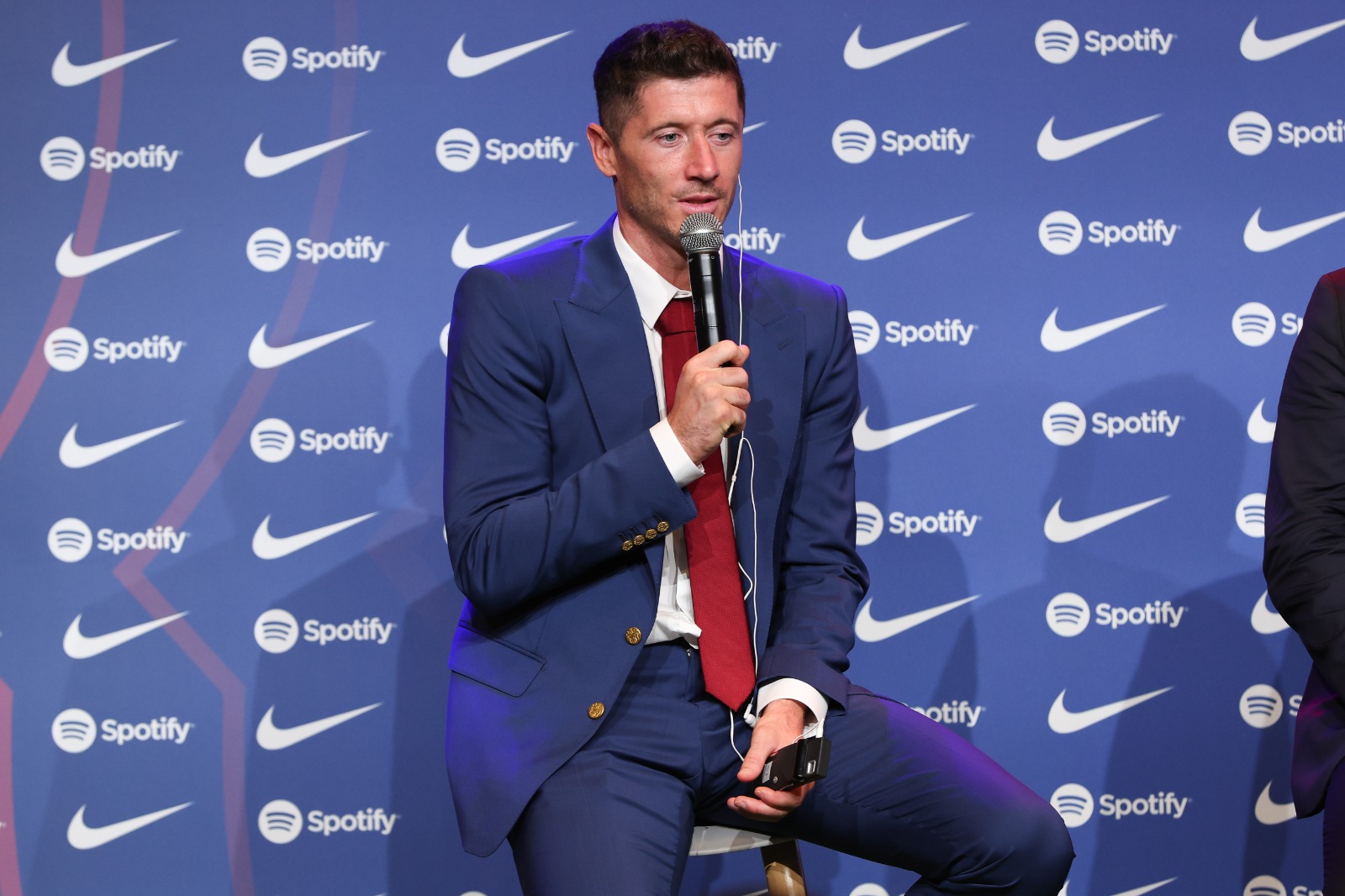 It might not have been the most auspicious of starts to his Barcelona career, drawing 0-0 at home to Rayo Vallecano on his debut, but Robert Lewandowski is certain that success is on the cards.Expectations were sky-high in Barcelona following a summer of shiny recruits and promising preseason showings, but the draw against Rayo was a keen reminder that football is not as simple as signing good players.Of course, Lewandowski is the shiniest of those recruits, joining Barcelona after 8 years of consistent success with Bayern Munich. Speaking in an interview with La Liga World, Lewandowski promised that would continue in Catalonia. Sport carried his comments.“I think too much time has passed for Barcelona without them winning a title, I am sure that we are going to win [titles].”It is worth mentioning that the Blaugrana did secure the Copa del Rey in 2021, yet Lewandowski is clearly setting his sights on La Liga and the Champions League. Not since Ernesto Valverde delivered the 2018-19 La Liga crown have Barcelona outlasted Atletico Madrid and Real Madrid.Lewandowski also went on to say that he never had any doubt about joining the Azulgrana.“When I found out Barcelona were interested in bringing me to the club, I was thinking the whole time that it was the perfect moment, for me and for the club.”Newly-reinforced, the challenge could barely be greater. Barcelona will have to knock the European Champions off top spot, powered by the likely Ballon d’Or winner Karm Benzema. In Lewandowski at least, they should have a finisher that can replicate the numbers of Lionel Messi in front of goal, which were sorely missed last season.The post Robert Lewandowski vows to end title drought at Barcelona appeared first on Football España.