Tanguy Nianzou arrives in Spain to sign with Sevilla 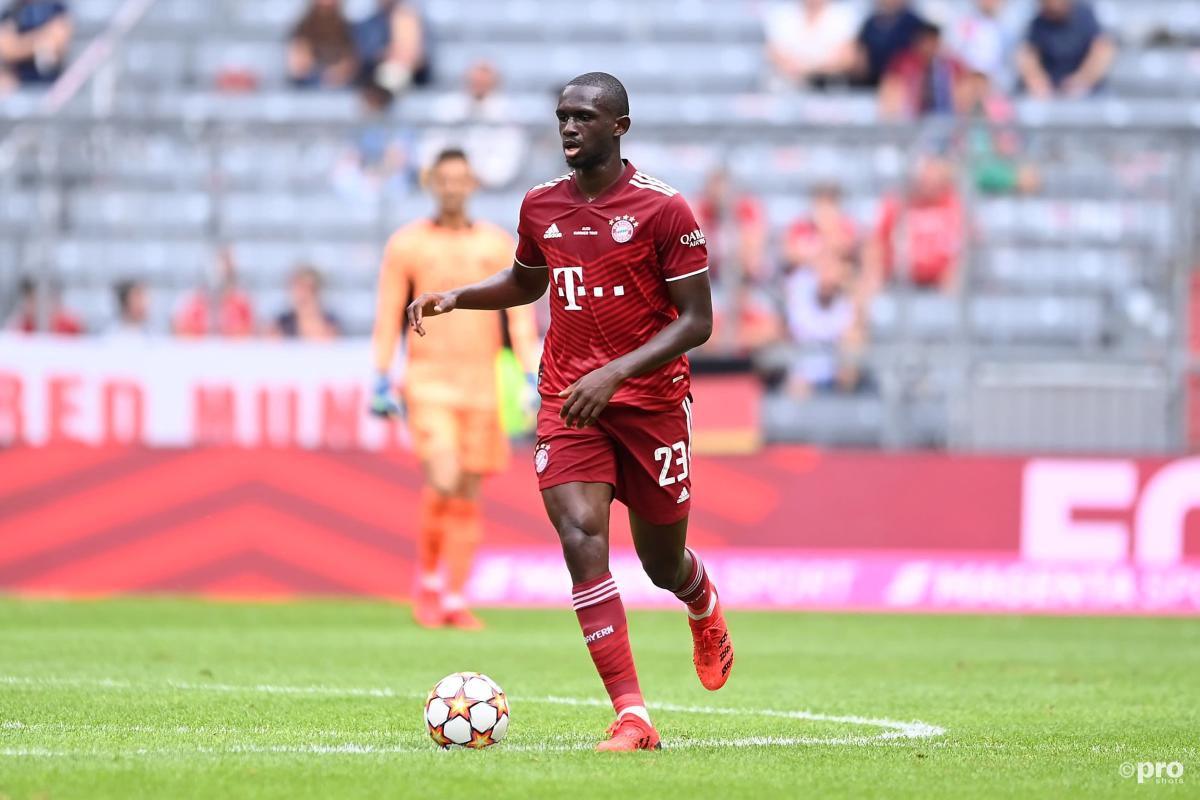 Sevilla have been in desperate search of a central defender this summer and it appears they may have secured one of the most promising players in Europe.As per Fabrizio Romano, Bayern Munich’s Tanguy Nianzou has arrived in Seville in order to complete a move to Los Nervionenses.The fee is thought to be around €16m plus €4m in variables, which sees Sevilla acquire 75% of his rights, according to El Desmarque. Bayern will also retain a buyback option on Nianzou, who will put pen to paper on a five-year contract in Andalusia. …and here’s Tanguy Nianzou landed in Sevilla to sign his five year deal as full agreement has been reached with Bayern. #Sevilla Here we go confirmed. @kikohurtsevilla pic.twitter.com/o5WBghI3va — Fabrizio Romano (@FabrizioRomano) August 16, 2022 Nianzou, 20, is regarded highly by many observers of German football. An imposing defender, Nianzou has made 28 appearances for Bayern, where he moved from Paris Saint-Germain. In total, he has played 41 senior games in two of the most competitive teams in European football.While it is impossible to tell how he will fare at Sevilla, at this early stage, it looks as if Sporting Director Monchi has secured something of a coup.The post Tanguy Nianzou arrives in Spain to sign with Sevilla appeared first on Football España.