The 5 Best Real Madrid Players of All Time 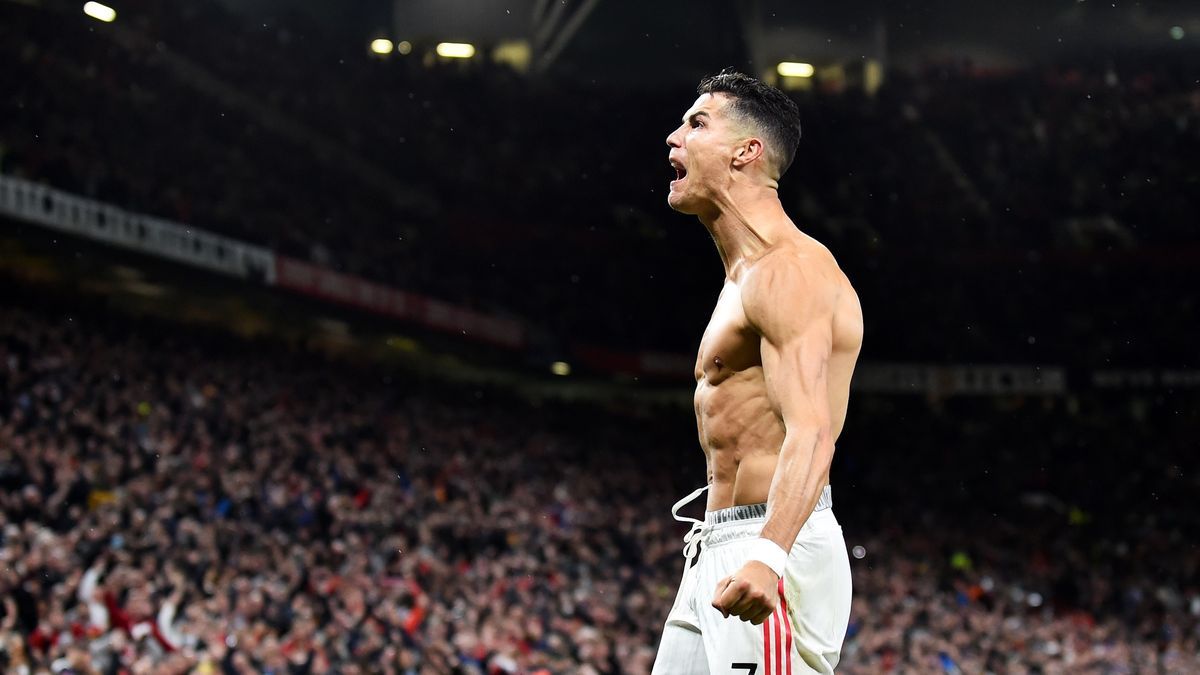 5 Best Real Madrid Players of All TimeFIFA recognized Real Madrid as the best club of the 20th century, but even now, it remains one of the best teams of our time. Every football player dreams of playing there not only because of the high income it presupposes but also because of the status it brings. Real Madrid has given us many brilliant players, so let’s remember the best athletes who have written chapters in the club’s history.Cristiano Ronaldo, PortugalIt’s no surprise that our list starts with Cristiano, as he is undeniably a legend of the 21st century. It’s hard to imagine how the team would compete with their eternal rival, Barcelona, without Ronaldo’s success. Loyal football fans and casino online betting lovers know that Real Madrid games with Ronaldo have always promised the audience to be spectacular and interesting. The Portuguese athlete scored over 450 goals during nine seasons, making him the most successful and in demand player of the 21st century.Iker Casillas, SpainCasillas is the most famous Real Madrid goalkeeper of all time and spent most of his career in Madrid. He participated in 812 matches during his career and did not concede in 242 of them. A reminder of the large role that Casillas played in the club’s successes. In addition to being one of the best goalkeepers of the modern era, he often saved decisive goals at the end of matches, leading his team to victory. Few have matched his talents.Hugo Sanchez, MexicoA famous striker who played at Real Madrid in the 1980s and 1990s. Sanchez is a highly skilled footballer and is rightfully considered perhaps the best Mexican player of all time. The striker played 283 matches for Los Blancos, scoring 208 goals. His extraordinary skills helped him not only become the star of the Spanish club but also the legend of the Mexican national team. Sanchez won the Gold Cup with Mexico in 1977. He remains fondly remembered by many at the Santiago Bernabeu for his success.Raul Gonzalez Blanco, SpainThe Spanish striker is one of the most famous Real Madrid stars. Never noted for his strength, Raul achieved success thanks to his dexterity and speed. He joined the club in 1994 and played 741 games in his career. Besides his great performances for Real Madrid, Raul also played in the national team, but unfortunately, he didn’t receive any significant awards after missing Euro 2008.Zidane Yazid Zidane, FranceZidane is a legend of the 20th and 21st centuries and throughout his career exhibited pure footballing ability. A technical, skilful midfielder, he began his career in Cannes, came to Real Madrid in 2001, and stayed in the club for five seasons. He won the Champions League and Intercontinental Cup in 2002, before securing La Liga the following season. Having finished his career as a footballer, Zidane became the coach of his favourite club. Under his leadership, Real Madrid flourished and gave the fans unparalleled success. According to Forbes, Zidane is King Midas in football since everything he touches turns to gold and silverware. The post The 5 Best Real Madrid Players of All Time appeared first on Football España.