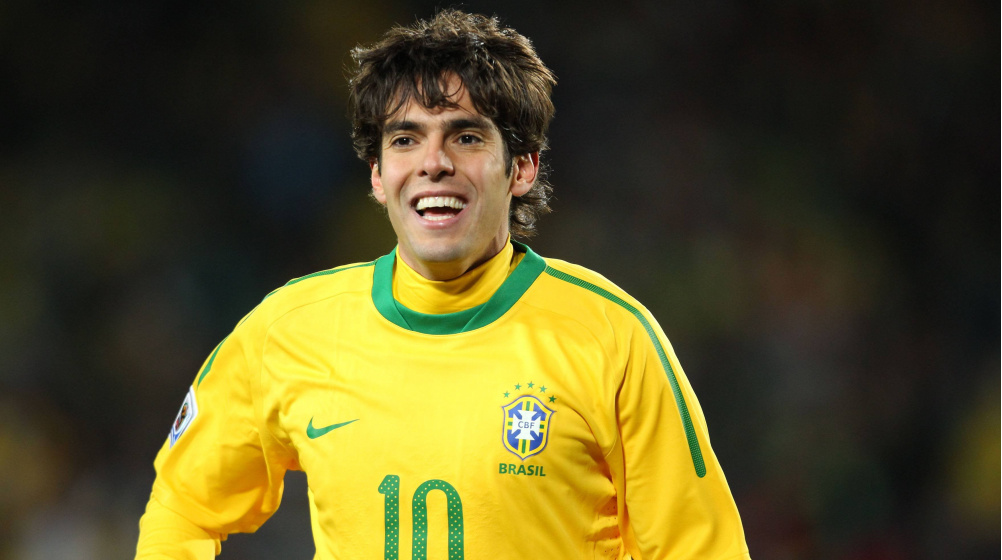 Real Madrid have signed a number of world stars in the last 20 years to differing degrees of success. Few stick like a stone in the shoe for Madridistas as much as Kaka. The great Brazilian was one of the most exciting players in football when he arrived at the Santiago Bernabeu, but a combination of injuries, competition and formation changes, meant his spell in Spain was fairly disappointing.Jose Mourinho was his coach at Los Blancos and preferred to use Mesut Ozil as a number ten instead, but was always somewhat reluctant to use a number ten altogether.In a recent interview with Marca, Kaka was asked if there were any players that reminded him of himself.“The truth? No. Above all because the positions have changed. I played many years at Milan as a mediapunta, something that has evolved with the apparition of the ‘box-to-box’ central midfielder.”“Moreover, I don’t know where I would play in this more physical football, if I would do things a little more on the left or box-to-box.”That led him onto the question of the whether the number 10 position was dying out.“It’s not that it is being lost, it’s that it has already been lost completely, amongst other things because the defences push so high up there is practically no space left in the middle of the pitch. So it is very difficult to find holes in which to play your football. For that reason all of the teams try to open the pitch and play more on the wings.”If Kaka is correct, it represents one of the great tragedies of modern football. Often those playing in the number 10 role were the most aesthetically pleasing in a team and even if it gets better results to play without one, the fan loses in that respect.The post The reason Kaka believes that the number 10 position no longer exists appeared first on Football España.