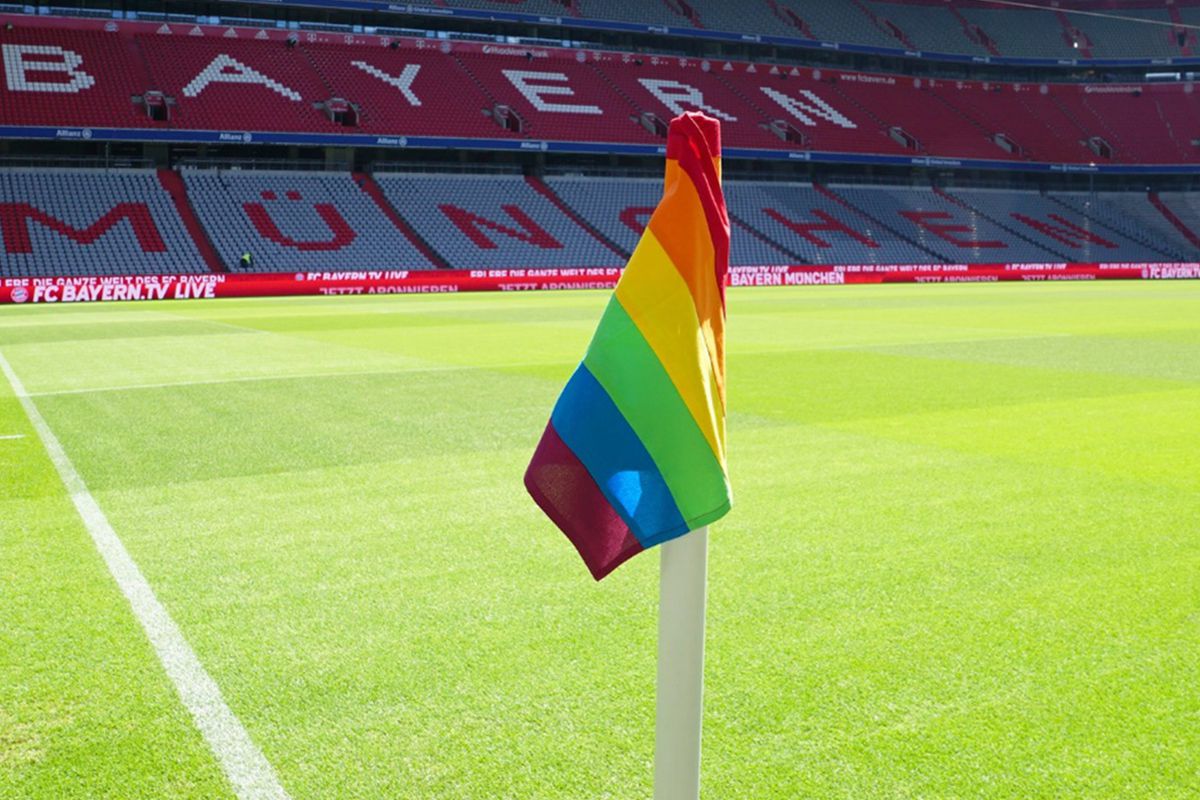 The issues and questions surrounding the World Cup being held in Qatar are numerous. Many have not been given satisfactory answers either. Today UEFA released a statement that will hopefully provide some comfort to fans thinking of attending the event though. According to their working group, fans hoping to attend the World Cup sporting a rainbow flag in support of LGBTQ+ rights will be ‘well-received’, as per their statement. It is illegal and criminalised in Qatar to be homosexual or queer in other ways, yet the Qatari line on the matter has been that all fans will be welcome providing they respect the nation’s conservative customs. In spite of UEFA’s statement, The Guardian issued an article shortly afterwards stating that Qatar had failed to guarantee the safety of LGBTQ+ fans attending the World Cup. Either way, the fact there are still doubts about the safety of fans who want to go to the World Cup less than six months before it starts is concerning. The post UEFA claims fans with rainbow flags will be well-received in Qatar appeared first on Football España.