Villarreal to raise €12m through sale of striker to Serie A 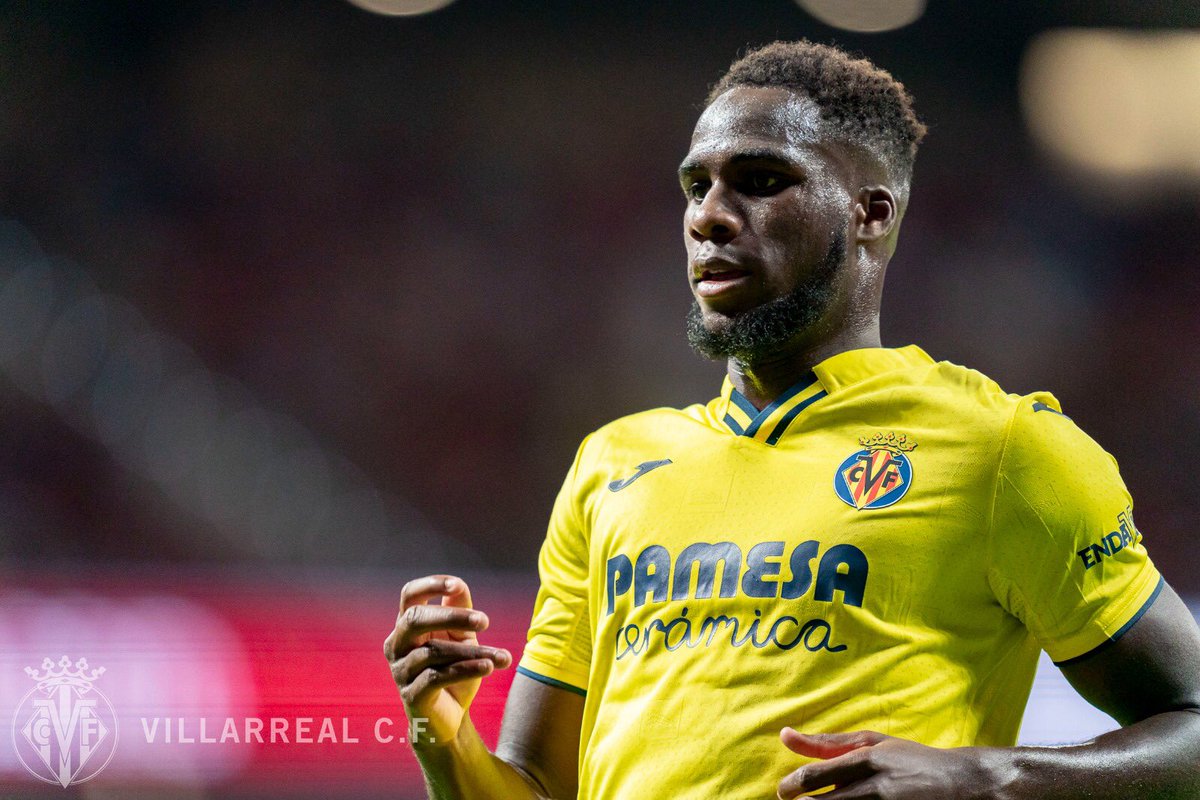 The wheels are in motion for Villarreal’s transfer window. After announcing the return of Giovani Lo Celso and the sale of Pervis Estupinan to Brighton, the Yellow Submarine are close to making another deal for Boulaye Dia.The 25-year-old striker arrived last summer from Stade Reims as a promising signing and started well, assisting in the European Super Cup against Chelsea. Yet just 7 goals in his 35 appearances were an indicator that not all had gone to plan for their new striker.He appears to be on his way out this summer. According to Fabrizio Romano, Dia will depart for Salernitana on loan worth €1m. The Serie A side will then have an option to make the deal permanent for €12m, the same figure which Villarreal spent on him. Done deal. Boulaye Dia leaves Villarreal and joins Italian side Salernitana on loan with buy option clause, not mandatory. €1m loan fee, €12m potential buy option. #transfers Talks continue for Umar Sadiq as Villarreal target – also waiting for next steps on Cavani. pic.twitter.com/fK4E7KWwV5 — Fabrizio Romano (@FabrizioRomano) August 17, 2022 Romano claims that this will allow Villarreal to move for Edinson Cavani or Umar Sadiq. The latter seems far less likely, as CEO Fernando Roig denied any conversations for Sadiq were taking place publicly.Arriving chiefly as a foil for Gerard Moreno with his good movement and threat in behind, the fact that Moreno was injured for much of last season meant Dia did not fit as well as he might of. Equally, the use of Arnaut Danjuma as a central striker limited Dia’s opportunities further.The post Villarreal to raise €12m through sale of striker to Serie A appeared first on Football España.