Watch: Zinedine Zidane falls off a horse and still carries it off in style 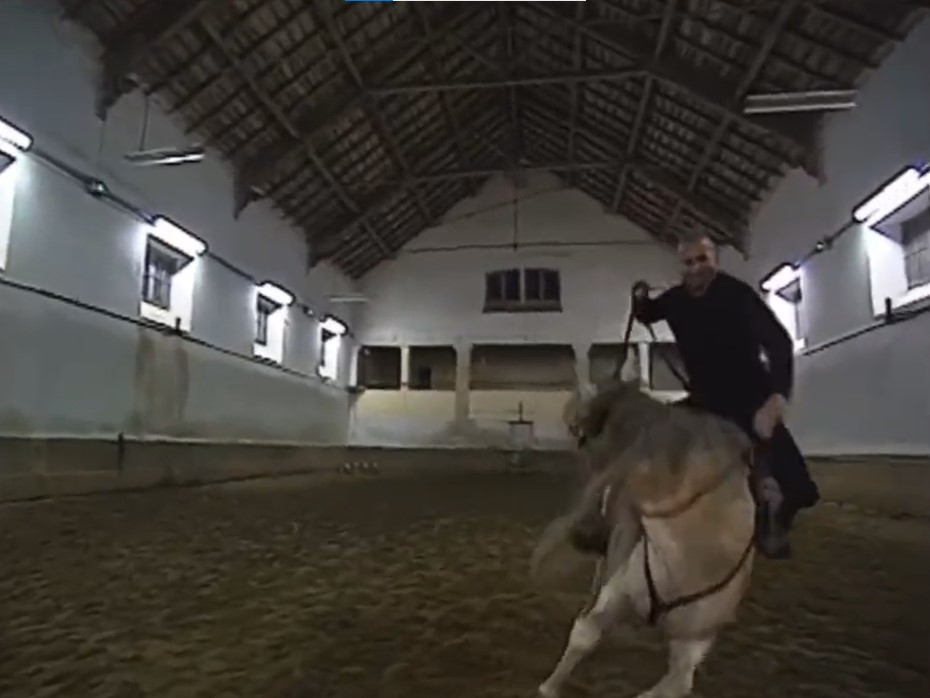 Zinedine Zidane has been out of a job for more than a year now and is instead dedicating himself to doing proving there is nothing he does without style.The former Real Madrid boss left his position for a second time at the beginning of last summer, penning an open letter to the fans and President Florentino Perez explaining his decision. That paved the way for Carlo Ancelotti, Zidane’s former superior, to take the reigns again for a second time. So far it hasn’t gone badly.Zidane has been linked intermittently with the French national team job after the World Cup, but does not seem to be missing football too much.A video has emerged of the Ballon d’Or winner on a horse, which then falls over and gone viral. As the horse begins to topple, Zidane avoids possible injury by executing a perfect roll and regaining his feet. It appears the Frenchman’s elegance knows no bounds. This video of Zidane falling off a horse lives in my head rent free. This man controls his falls like he used to control the balls. pic.twitter.com/A3IgnYRGa1 — WolfRMFC (@WolfRMFC) September 23, 2022  The post Watch: Zinedine Zidane falls off a horse and still carries it off in style appeared first on Football España.