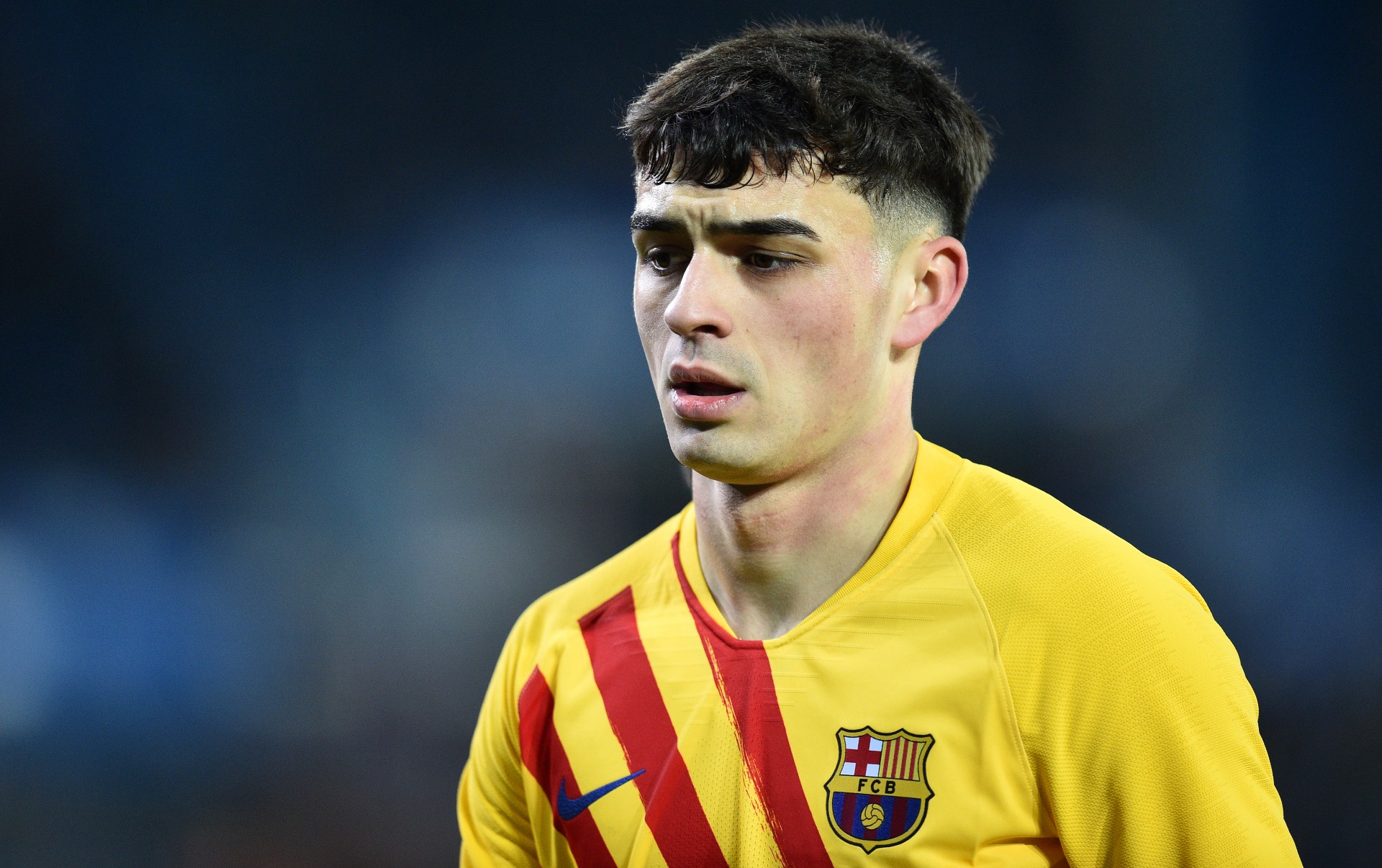 Barcelona boss Xavi was full of praise for teenage superstar Pedri as his side squeezed out a late 1-0 win at Alaves. Dutch star Frenkie de Jong netted an 88th minute winner as La Blaugrana secured all three points despite a laboured performance in the Basque Country. However, Pedri’s return to the starting fold in […] The post Xavi hails ‘marvellous’ Pedri after key Alaves win appeared first on Football Espana.