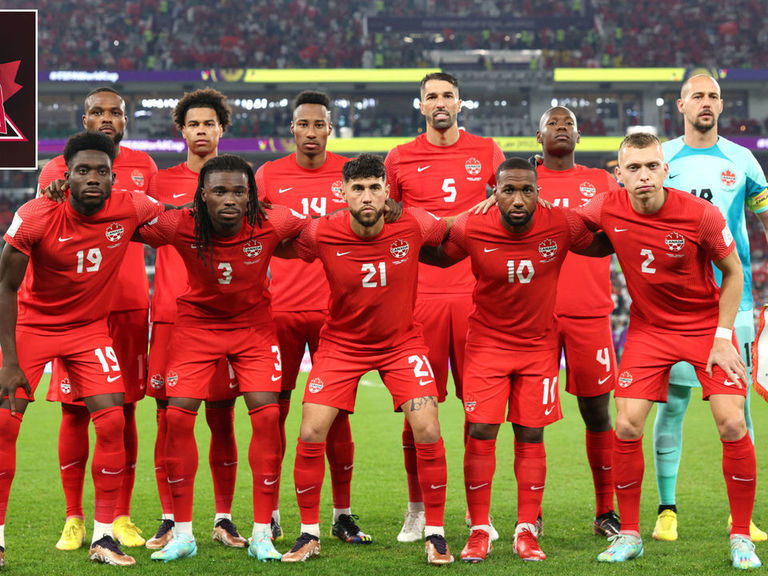 'Canucks in Qatar' is a soccer podcast from theScore, tracking Canada's men's national team as it returns to the World Cup for the first time since 1986. From exclusive interviews to in-depth match previews and analysis, our hosts will explore John Herdman's charges from every angle before, during, and after this winter's tournament. Led by superstar Alphonso Davies and a collection of burgeoning young players, Canada's men's team is enjoying a meteoric rise. The World Cup is only the beginning.The Canucks are no longer in Qatar. Canada's 2022 World Cup journey officially ended with a 2-1 loss to Morocco, closing the curtain on the team's return to soccer's grandest stage. John Herdman's side leaves the desert having achieved certain milestones - a first-ever goal at the men's World Cup, for instance - but fell short of others, ultimately failing to earn a win, or even a point, over its three Group F matches. The final episode in our podcast series looks back on Canada's tournament as a whole. Was it a success or failure? What lessons did we learn? Which moments will we look back on most fondly? And what needs to improve as we prepare for the 2026 World Cup on home soil? Episode 10 answers those questions, and many more.Click below to listen on: Apple Podcasts Spotify Google Podcasts Stitcher Castbox Pocket Casts 'Canucks in Qatar' is brought to you by Pathways Alliance. Climate change is a critical challenge. So Canada’s six largest oil sands companies have joined forces on a path to net-zero. See how at Pathways Alliance.ca.Copyright © 2022 Score Media Ventures Inc. All rights reserved. Certain content reproduced under license.