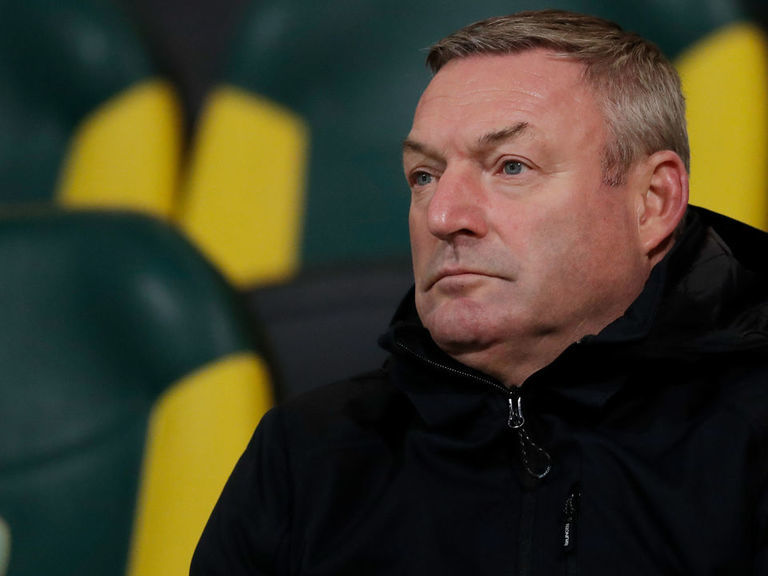 15/02/2020 03:13 - Ron Jans stepped away from his duties as FC Cincinnati head coach Friday while Major League Soccer and the club conduct an investigation into his alleged use of a racial slur.The Dutch manager is accused of using the N-word in front of his players earlier in preseason, according to The Athletic's Jeff Rueter and Sam Stejskal. It's understood Jans defended himself by saying he was quoting lyrics from a hip-hop song when the incident occurred in the locker room."We want to fully understand the nature of the incident and allow for an environment for our players to speak freely to any locker room issues," a club-issued statement reads. "Therefore, while both the club and Major League Soccer work together, Ron will step away from the team during the investigation."An attorney from the MLS Players Association (MLSPA) was reportedly present at the team's preseason camp in Florida on Friday morning. The union has vowed to ensure there's a thorough investigation into Jans' conduct."The Players Association was very recently made aware of extremely inappropriate comments made by FC Cincinnati coach Ron Jans. We have made a report to the appropriate league officials and expect an immediate and thorough league investigation to be conducted," reads an MLSPA statement relayed by The Athletic.Jans, 61, is contracted with the Ohioan franchise until Dec. 31.