FC Dallas coach Luchi Gonzalez on heated exchange with Franco Jara: "No one takes it personal"

21/10/2020 16:57 - When Franco Jara walked off the field Tuesday in the 66th minute, it marked the sixth straight game the FC Dallas forward was failed to score. And it was the second consecutive game the Argentine Designated Player was subbed off. Jara’s frustration boiled over when he initially refused to shake 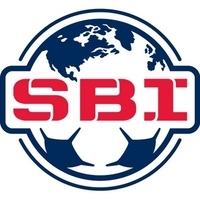 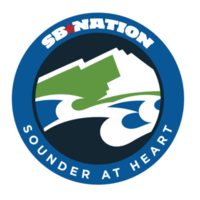 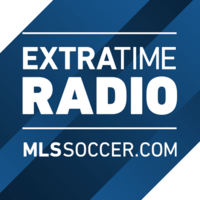 Big Conf Semi Qs: How good is Reynoso? Can Seattle be beat? Which club should hire Vieira? | ExtraTime Radio