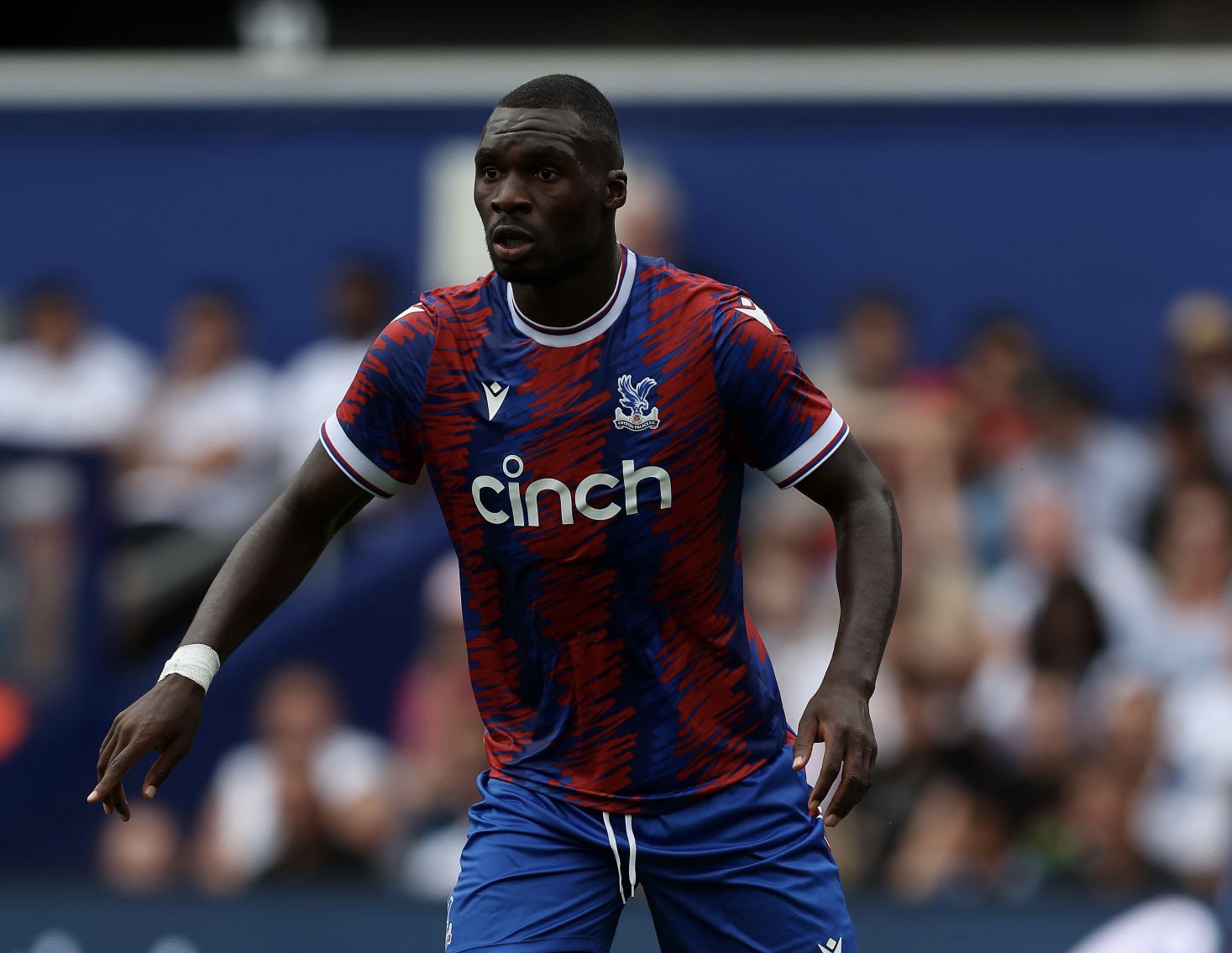 D.C. United’s playoff chances hang by a thread heading into Week 28, but Wayne Rooney will have a new forward to call on starting this Wednesday. Christian Benteke is eligible to make his club debut on Wednesday as D.C. United visits NYCFC, the club announced Tuesday. Benteke made the move to MLS from English Premier League side Crystal Palace and will be eager to jump into the first team plans under Wayne Rooney. Benteke logged 37 goals in 177 appearances for Crystal Palace while also featuring previously for Liverpool and Aston Villa. The Belgian international forward has earned 45 caps for the Belgian national team, scoring 18 goals. D.C. United is led by Taxi Fountas’ 11 goals this season, but will need additional scoring help to make a late push for the playoffs. The Black and Red are last in the 14-team Eastern Conference, sitting 14 points back of the final playoff spot. Wednesday’s trip to NYCFC will take place Red Bull Arena due to Yankee Stadium being used by the Yankees. Here is a closer look at the recent MLS News: MNUFC defender Dibassy out for season Adrian Heath will be one centerback short for the remainder of the 2022 MLS season following Bakaye Dibassy’s season-ending injury on Saturday. Dibassy suffered a ruptured quadricep tendon in his right leg during the Loons’ 2-1 league win over the Houston Dynamo, the club announced Monday. The 33-year-old has started in all 26 of the Loons matches in MLS play, scoring one goal. Dibassy joined the Loons from Ligue 2 side Amiens ahead of the 2020 campaign and signed a contract extension in July 2022. Brent Kallman is the likely replacement for Dibassy in the Loons backline, with Michael Boxall the headlining centerback in the backline. Nabi Kibunguchy and Kervin Arriaga are also centerback options if Heath needs to call on them. Kibunguchy has mainly featured as a fullback while Arriaga is a defensive midfielder. The Loons sit in third place in the Western Conference table with seven matches remaining. FC Dallas signs Bernard Kamungo from MLS NEXT Pro affiliate FC Dallas added a youthful attacking option to the first team fold on Tuesday, signing North Texas SC striker Bernard Kamungo. The 20-year-old was signed through the 2025 MLS season with club options for 2026 and 2027. Born in a refugee camp in Tanzania, Kamungo moved to Texas when he was 14-years-old and eventually signed his first professional contract in March 2021. Kamungo has scored 19 goals and four assists in 44 appearances for North Texas SC, including 13 goals and four assists during the 2022 MLS NEXT Pro campaign. He is the 12th player in MLS NEXT Pro history to sign a long-term first-team contract. FC Dallas has several attacking options led by USMNT forwards Jesus Ferreira and Paul Arriola. D.C. United signs forward Fletcher to Homegrown contract D.C. United added young forward Kristian Fletcher to its roster on Tuesday, one day after transferring homegrown midfielder Moses Nyeman to Belgium. Fletcher, 17, signed a Homegrown contract through 2025 with an option in 2026, D.C. United announced Tuesday. Fletcher will spend the remainder of the season on USL affiliate Loudoun United’s roster and will officially become a homegrown player on January 1, 2023. “Kristian is a fantastic young talent and we have been monitoring his progress with Loudoun United since he joined the Club,” D.C. United General Manager Lucy Rushton said. “He’s a versatile attacking player and Wayne [Rooney] has been impressed with the attributes he has shown in games and when training with the First team. We’re looking forward to his continued development as a first team player at D.C. United. His signing is further testament to the success of the Pathway 2 Pro program at the club.” Fletcher signed an academy contract with Loudoun United this season, making his professional debut in May. Since making his debut, Fletcher has scored four goals in 12 appearances this season playing a total of 552 minutes. Fletcher earned his first call-up for the U.S. Under-19 men’s national team earlier this month. Quick Kicks: D.C. United transferred homegrown midfielder Moses Nyeman to Belgian second tier side S.K. Beveren, the club announced Monday. Nyeman totaled three assists in 32 appearances for the Black and Red, last featuring for the first team in March 2022.