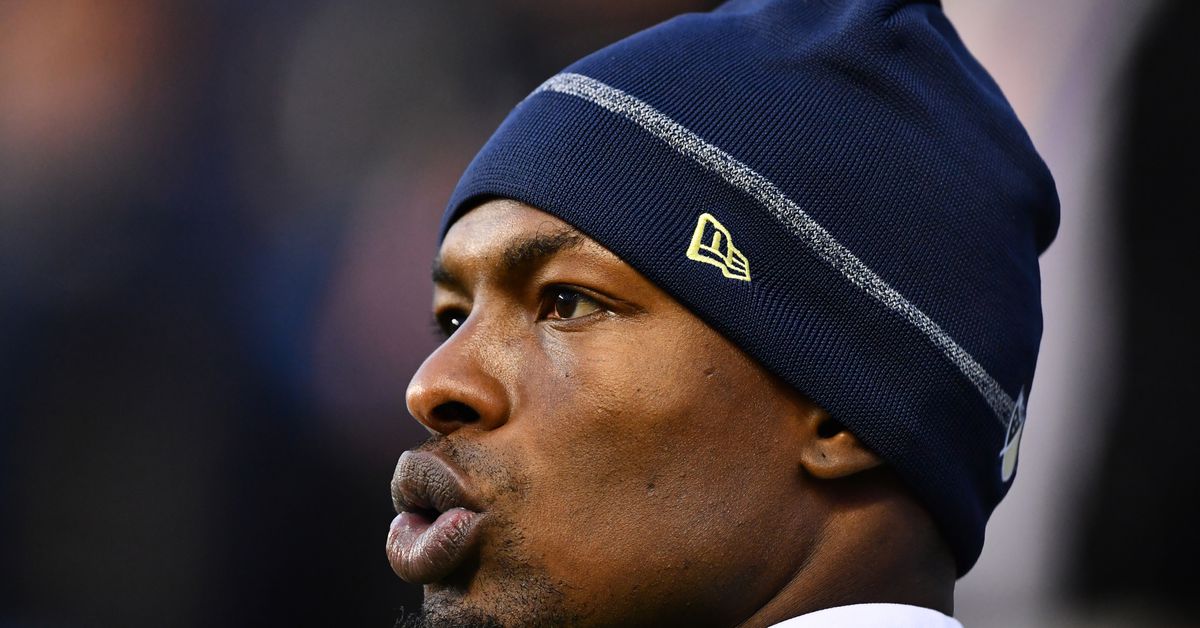 Jamaica international was released by Philadelphia earlier this month

The New York Red Bulls began their foray into what should be a crucial winter transfer window with the perhaps mundane signing of 30-year old former Philadelphia Union striker Cory Burke.

Officially signed to a two-year MLS contract with an option for 2025, the sporadic Jamaican international was acquired on a free deal after the Union declined his option following the expiration of his deal in 2023, likely to make room for upcoming young players like Quinn Sullivan. His 4-year stint in Philadelphia ended with 25 goals in 95 appearances.

Burke was a key part of the Union’s Supporter’s Shield win and MLS Cup final run last season, occupying a role similar to Tom Barlow’s for the Red Bull’s close rivals. He consistently found himself coming off the bench to close out games, making 25 substitute appearances and 8 starts in MLS play, and amassing a respectable 7 goals and 4 assists in limited minutes. Prior to his time in Philadelphia, Burke spent time in USL with the Union’s affiliate club Bethlehem Steel, and enjoyed brief loan stints with Jamaican club Portmore United and Austrian outfit St. Pölten shortly after signing with the Union’s first team in 2018.

As expected with his 6’4 frame, Burke is a physical player that thrives on aerial play, in the top 2% of 2022 MLS forwards in aerial duels won per game, and playing as a prototypical target man. A clinical finisher, Burke is adept at finding spaces in the box and getting a quick shot off, with his 7.61 touches in the attacking penalty area per game elite among MLS forwards. Despite his size, Burke is a deceptively quick player, able to make runs in behind as well as provide crucial defensive pressure, skills that made him invaluable to the Union system and will fit nicely in the near identical Red Bulls version.

Burke fits the profile that the Red Bulls have been looking for with signings like Fabio and Ashley Fletcher, and offers the flexibility of being able to play in a strike tandem alongside presumed starter Patryk Klimala or being able to lead the line off the bench, having played both roles with the Union. His physicality has already been a talking point following his signing, with the man himself stating in his intro video that it will benefit the team in training and games, expressing interest in helping the Red Bulls defensive core practice against an archetype that the team has admittedly struggled against in the form of Brandon Vasquez, Mikael Uhre, and even Burke himself. At his 30 years of age, already the second oldest player on the Red Bulls roster, he will provide valuable MLS experience to a young Red Bulls side that has struggled on the mental side of the game throughout the grueling season.

Burke is not the type of signing that will make headlines or do much to raise morale in a fanbase that has often been dejected by the club’s transfer policy, but his acquisition is a smart move and will provide much-needed competition in a striker core that was stretched thin in much of the 2022 season, with the Ashley Fletcher experiment going awry and Elias Manoel coming in too late to make much of a real impact. The latter in particular is a name that should be watched in upcoming weeks, despite his loan expiring at the conclusion of the 2022 season mildly surprising reports have been made that renegotiations are in place on top of the Burke deal.

Whether or not the front office ultimately decides on an about face and settles for only Burke could be indicative of how much turnover to expect in the upcoming months, but that might be reading too much into what is ultimately a rather routine signing. For now, the most exciting conclusion to be drawn is the controversially appropriate awarding of the 7 to the striker.