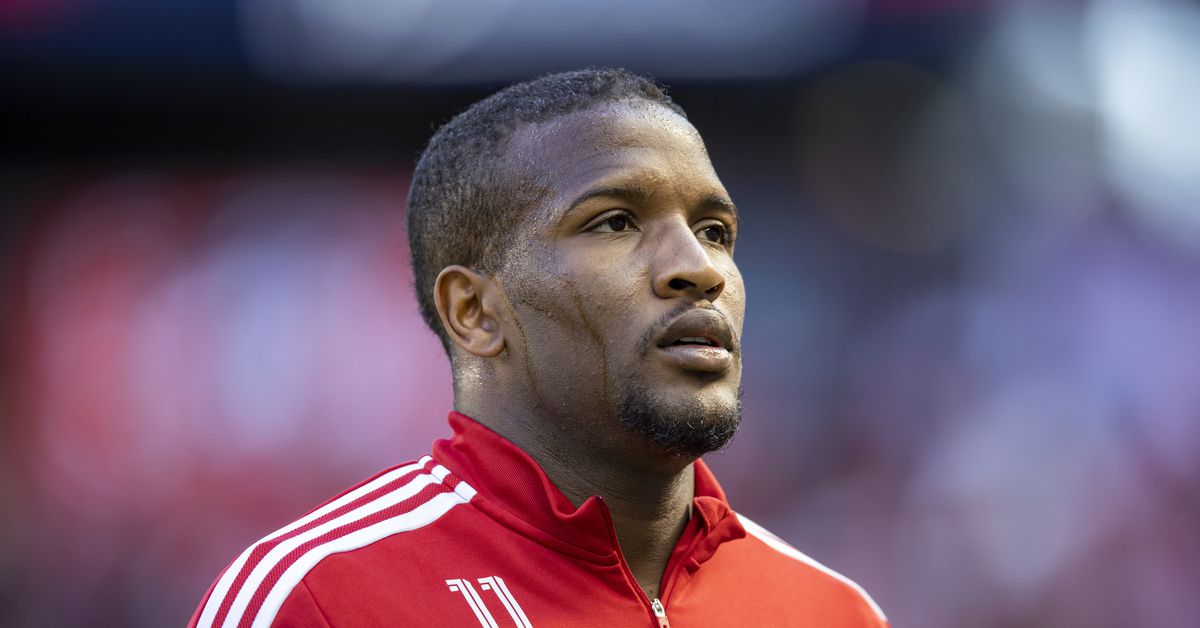 Brazilian expected to join permanently from Grêmio after loan stint

It looks like Elias Manoel will be paying a mortgage instead of rent next year.

On Wednesday night O Globoconfirmed reports from last week that the New York Red Bulls had renegotiated a permanent transfer for Elias from Brazilian second tier side Grêmio after the end of the 20-year-old’s loan in the second half of last year. New York sources have confirmed to OaM that the deal is indeed in the final stages. The Red Bulls have reportedly haggled down from the structured $1.5 million option fee included in the loan by offering $1 million up front in cash. With erstwhile giants Grêmio in financial difficulty since losing first division status, the compromise was agreed to.

Elias, who turns 21 next week, becomes the second striker lined up this offseason by New York for 2023 after the signing of free agent ex-Philadelphia striker Cory Burke last week. Arriving on loan this past summer as the New York attack struggled and lead striker Patryk Klimala fell out of favor with manager Gerhard Struber, the speedy Brazilian showed flashes of talent but also struggled to find the net outside of a brace against Charlotte in the final week of the regular season. The Red Bulls will hope Elias, who appears now set in a central striker role after spending the early parts of his senior career as a wide player, can eventually blossom at the top of the formation.

Whether that will be alone or with another striker is far from clear. Manoel joins Burke, Klimala, and depth option Tom Barlow in New York’s striker corps. Struber played almost the entirety of 2022 with single-striker formations, save for the occasional use of attacking midfielders Luquinhas, Omir Fernandez, and Lewis Morgan in more advanced support roles. But the Austrian manager initially tried to install a two-striker diamond formation in the early months of his New York tenure, and could theoretically move toward such a structure again with a replenished squad.

But question marks remain about whether there could be more offseason shuffling for the Red Bulls up top. Though New York denied the rumors, Klimala was reported to have been the subject of a transfer bid from a European side last summer with the Polish youth international believed to be open to an exit after a frustrating 2022 in which his World Cup chances fizzled amid a goal drought and friction with Struber. Meanwhile the 27-year-old (yes) Barlow, who was protected from hometown side St Louis City in this month’s expansion draft, is still the subject of speculation around a possible trade within MLS with the Bradley Carnell-managed St Louis operation still in the mix.

But in the meantime the Red Bulls have done their latest renewal of an initial loan signing, with the practice apparently still in place at Harrison despite the departure of its champion Kevin Thelwell. As Thelwell’s successor Jochen Schneider states the club is still dedicated to the recruitment of younger talent, the approach could see continued use as the club seeks to hedge its risk in bringing greener players to a new league on a new continent.