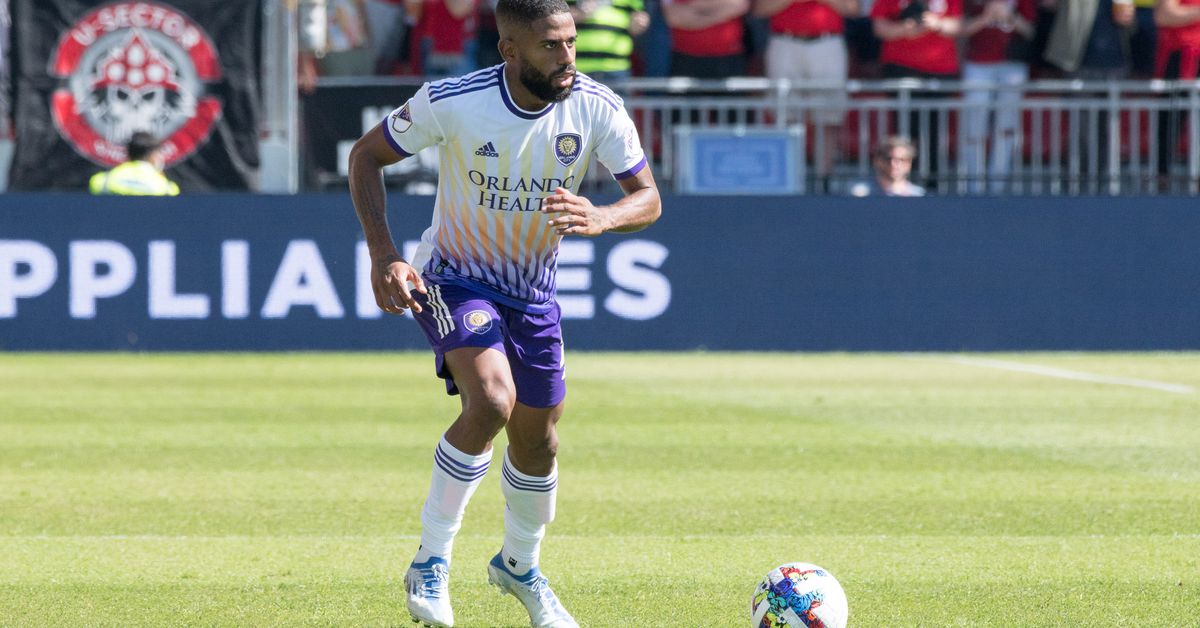 Photo by Angel Marchini/SOPA Images/LightRocket via Getty Images Lions and Pride play tonight, OCB crushes in-state rival Miami, results around MLS, and more. Hello Mane Landers. Orlando City B earned a victory at home last night and the Orlando soccer action continues later today with both the Lions and Pride playing tonight. As we prepare for that, let’s get right into the links. Lions Set For Austin Showdown Orlando City is back on the road tonight wrapping up its road trip series with a visit to Austin with the purpose of bringing some more points back home. The club’s site has its preview of the match. Head Coach Oscar Pareja has the Lions ready to compete against Austin FC, a club that has been playing well all season, and a match-up that has good talent of both sides. The Lions have won their last five matches against first-time MLS opponents. The Verde are on short rest as they defeated LAFC 2-1 on the road midweek. Here at The Mane Land, we also have our own scouting report on Austin FC to get you caught up on the Lions’ upcoming opponent and stay here for continued coverage of the match. Kickoff is at 8 p.m. so make sure to tune in. Pride Play Host to Chicago The Orlando Pride return to Exploria Stadium tonight to host the Chicago Red Stars. The club site has previewed the match ahead. If you are planning on attending, kickoff is set for 7 p.m. and the match will also be the Pride’s Mission Planet Earth theme night. Head Coach Amanda Cromwell wants to protect the team’s home field advantage and get some points out of it. According to the head coach, the challenge the Pride faces is trying to figure out what system the Red Stars will deploy against them since there are a lot of different ways they can play. This will be the first of two match-ups between the clubs in the 2022 NWSL season. Be sure to keep it here for pre- and post-game coverage. Orlando City B Crushes Inter Miami II The Young Lions of Orlando City B defeated Inter Miami CF II last night to the tune of a 6-0 beat down. Miami never had a chance in this match with OCB leading in mostly every major statistical category. The Young Lions out-shot the visitors 22-5 (10-1 on target). The main star of the match was Orlando City’s 2022 MLS SuperDraft selection, Jack Lynn, who put himself on the scoreboard three times for his first-ever hat trick, contributing to OCB’s massive scoring output. Here is Lynn’s third goal that sealed the hat trick and the 6-0 scoreline: HAT TRICK ALERT!!! pic.twitter.com/FrgKJlpLLx— MLS NEXT Pro (@MLSNEXTPRO) May 22, 2022 Results Around MLS While the Lions were not in action on Saturday, there were several matches played around MLS. USMNT forward Sebastian Lletget scored a spectacular goal early in the match en route to the New England Revolution defeating FC Cincinnati 3-2 on the road with just minutes to spare. Staying in the state of Ohio, the Columbus Crew were no match for LAFC and were shut out 2-0 on their home ground. Carlos Vela and Jose Cifuentes scored for LAFC. On the East Coast, at our nation’s capital, Toronto scored late to save a point and snap its losing streak to draw 2-2 on the road versus D.C. United. Lastly, Nashville SC and Atlanta United experienced a lengthy weather delay that stopped the match in the 19th minute before playing to a 2-2 draw. Ex-Lion Dom Dwyer scored late to salvage a point for Atlanta. Free Kicks Here is what to know about MLS’s new Video Review Center. The Vancouver Whitecaps are in a tough situation with no available first-team goalkeepers. Amandine Henry’s goal lifted Lyon over Barcelona and crowned Lyon as the UEFA Women’s Champions League winners. In Germany, RB Leipzig defeated Freiburg on penalties to win the DFB Pokal and the club’s first trophy. NBC Sports has its how to watch Premier League schedule for Championship Sunday. Timothy Weah scored twice for Lille in the team’s 2-2 draw against State Rennais along with this brilliant header. Here’s Weah’s 2nd goal today for Lille. A fine header! #USMNT pic.twitter.com/2RaYpr8uVA— USMNT News (@USMNTNews2) May 21, 2022 Kylian Mbappe announced he intends to stay at PSG over a move to Real Madrid. That will do it for me. Enjoy the Lions’ and Pride’s matches tonight and I will see you all next time.

Orlando Pride vs. Louisville: Preview & How to Watch

Orlando City vs D.C. United: Preview & How to Watch